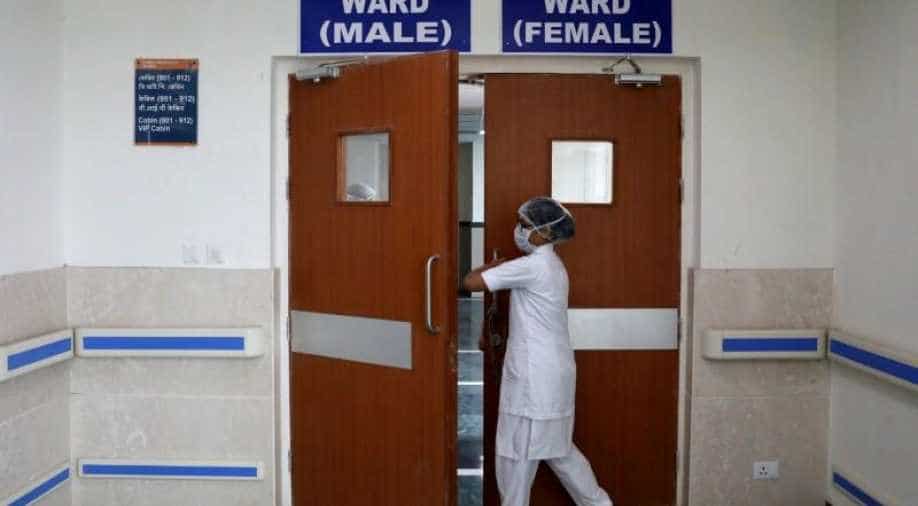 Until we find out how dangerous this variant really is, India will have to remain consistent in its response and focus on improving in some key areas

It's been two weeks since the omicron variant was first detected and there is still no consensus on where it first emerged — Africa or Europe?

Scientists are split on its origin, but what they agree on is that this variant is odd. It doesn't resemble any previous variants and has the highest number of mutations, which could make it more transmissible, cause a more severe infection and even render vaccines ineffective.

However, these are just hypotheses that are yet to be proven. While scientists are still debating these possibilities, the cases, meanwhile, are rising.

Last Friday, 23 countries had detected the omicron variant and as of today, this variant has spread to 38 countries.

A few days ago, India discovered its first two cases of omicron in Karnataka and three days later the variant has spread to three other states and the national capital — eight cases have been reported in Maharashtra, nine in Rajasthan, one each in Gujarat and New Delhi. Most of those infected recently travelled abroad but there are also some with no travel history whatsoever.

What is India's omicron strategy?

If the second wave has taught us anything, it is that you cannot prepare enough and India cannot look at other countries to decide its pandemic response; it needs its own strategy and solutions.

The India government has prepared a list of ‘at-risk’ countries even though international flights are still operational in India. Travellers from these countries will be strictly monitored and all positive cases will be isolated, and then sent for genome sequencing to find out if they have the omicron variant.

Meanwhile, the government has decided to put all public events on hold till January 15, 2022.

At the same time, New Delhi has strictly ruled out imposing a lockdown. Dr VK Paul, the head of India's COVID-19 task force, has categorically said that imposing a lockdown is not yet required. Instead, the government’s aim will be to test, track and treat all new cases.

Until we find out how dangerous this variant really is, India will have to remain consistent in its response and focus on improving in some key areas.

It can start by putting an end to gatherings that could turn out to be super-spreader events, such as election rallies. At least five states are going to polls next year and election rallies have already begun, crowds are turning up in large numbers. It's almost like déjà vu. Last year, too, several states went to polls during which huge rallies were held. In the end, the outcome was disastrous.

So, should election rallies continue the way they are or is there a need to tone them down by reducing the number of people attending? The election commission needs to take a call immediately.

The second area of concern is genome sequencing — a process used to track how the virus is mutating or multiplying. India is doing more on this front but it still performs poorly on a global level.

According to one report, it has sampled just 0.2 per cent of its total cases, which is a measly figure. Denmark has conducted genome sequencing of 46 per cent of its cases, Australia has 21 per cent, UK 12 per cent and Switzerland nine per cent. So, why is India, which just recovered from a deadly second wave, lagging behind?

The third area where India needs to improve is stringency. Announcing restrictions and social distancing measures won't be enough. India will have to be more stringent in executing them and will have to strictly follow up on whether people are following those rules.

According to the Oxford government response tracker, India, the second most populous country in the world, has a stringency index of 45.8, which is lower than China, Germany, Indonesia and the UK.

India will have to be stricter in the days ahead if it wants to stop omicron from spreading. New Delhi India will have to revisit all the challenges it faced during the second wave this past summer, re-haul its approach, chalk out new strategies and be equipped on all fronts.