As Apple eyes shift to India from China, smartphone manufacturing to get major boost 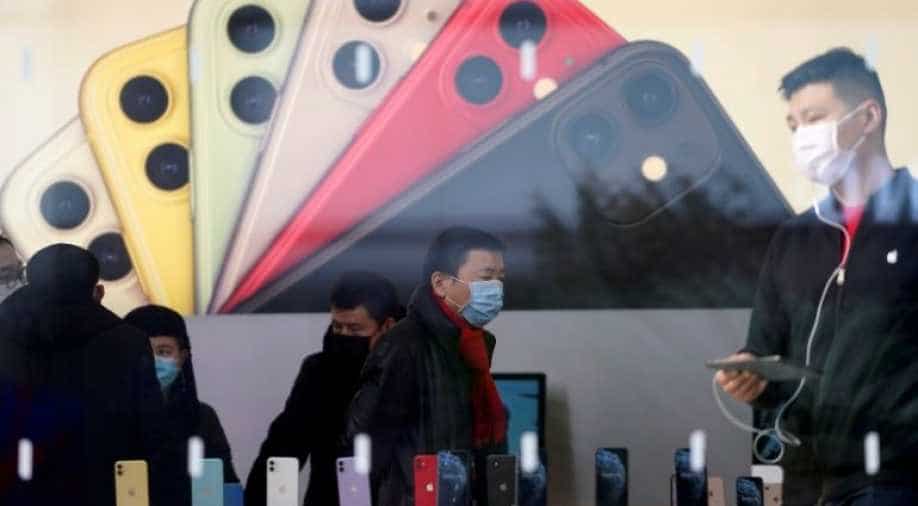 It is looking to use India as a base to manufacture smartphones that will be exported worldwide.

Tech behemoth Apple's is weighing to shift majority of its manufacturing from China to India.

The iPhone maker is considering producing up to $40 billion worth of smartphones over the next five years through manufacturers Wistron and Foxconn, as per a government official. This is a fifth of its production capacity and can aid India's recovery.

The company is looking to take advantage of the country's improved policy regime.

Apple is likely to be one of the first to make the definitive move. The tech giant produces only a couple of models of the iPhone in India as of now.

These include the iPhone 7 and iPhone XR, which are made by contract manufacturers Foxconn and Wistron.

Apple's manufacturing in India is worth only half a billion dollars at the moment. However, that could all change the near future because Apple wants to scale up its production capacities in the country dramatically.

It is looking to use India as a base to manufacture smartphones that will be exported worldwide.

Apple has plans of exporting India-made products worth 40 billion dollars in the next five years. If the company is able to manage that then it would become India's largest exporter.

The company also keen on establishing a retail base in India. Its sales in India has grown to around 1.5 billion dollars.

The premium smartphone segment in India is dominated by iPhones with over 60 per cent marketshare.

However, there are Apple stores in India. Its products are sold only through authorised re-sellers. This can change in the next year. Apple has been enticed by India's policy relaxation.

India had eased local sourcing norms for foreign retailers late last year. Apple had thanked the Indian government then and said it looked forward to the company's first Indian store.

In February this year, Apple's CEO Tim Cook confirmed that retail operations in India will begin in 2021.

India is the next big focus for Apple in both manufacturing and marketing.

Why is June 21 celebrated as annual International Day of Yoga? Delve deeper into India's ancient practice