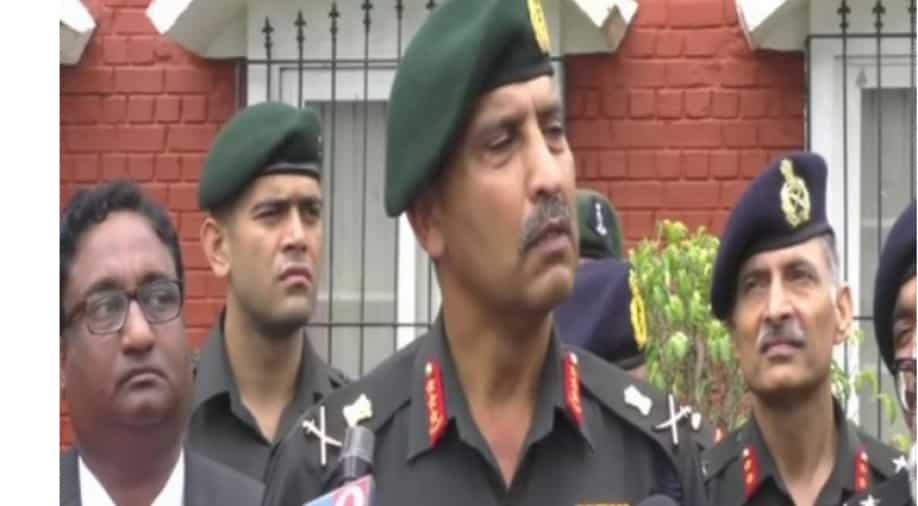 The senior army officer said that the Army has undertaken “measures for capacity building and capability development” due to the heightened threat in this region.

While interacting with media General Officer Commanding-in-Chief (Southern Command) Lt Gen SK Saini said that We have got many inputs that there may be a terrorist attack in the southern part of India and peninsular India. There have been some abandoned boats also which have been recovered in the area of Sir Creek.

He said the Army has undertaken "measures for capacity building and capability development" due to heightened threat in Sir creek.

"We have undertaken measures for capacity building and capability development in the area of Sir Creek keeping in mind the enhanced threat," he said, adding the precautions were being taken to ensure that inimical elements or terrorists do not succeed in their designs.

The remarks came a fortnight after government sources told ANI that Pakistan had deployed SSG commandos along Sir Creek in Gujarat to carry out anti-India activities in the region.

Pakistan has made irresponsible and provocative statements after government repealed Article 370, which gave special status to Jammu and Kashmir last month. India has said it was an internal matter.