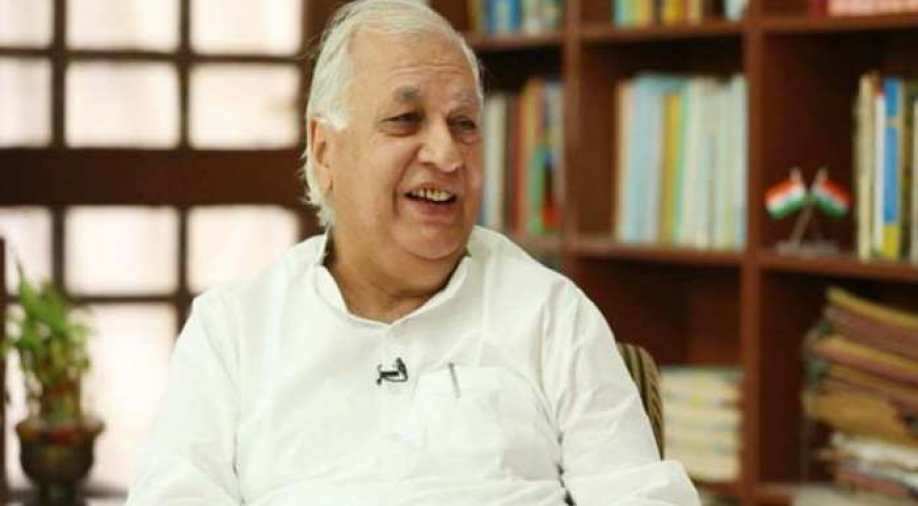 Khan will take over the constitutional post by replacing Justice (Retd.) Palanisamy Sathasivam.

Former Cabinet Minister Arif Mohammad Khan who extended support to the incumbent government's bill against Triple Talaq was on Sunday appointed as the Governor of Kerala.

The latest communique from the President's House on Sunday apprised of the appointment.

Khan will take over the constitutional post by replacing Justice (Retd.) Palanisamy Sathasivam.

"It's an opportunity to serve. Fortunate to be born in a country like India which is so vast and rich in diversity. It's a great opportunity for me to know this part of India, which forms the boundary of India and is called god's own country," said Arif Mohammad Khan on being appointed as Governor of Kerala.

In June, when Triple Talaq Bill was introduced in Lok Sabha, Prime Minister Narendra Modi quoted Khan in his speech in the Lower House while seeking Congress' support.

Khan who was a Union Minister during former Prime Minister Rajiv Gandhi's tenure resigned after the then government decided to overturn the Supreme Court judgment in the Shah Bano case by bringing legislation in Parliament. He left the Congress in 1986 over Muslim Personal Law Bill and triple talaq legislation.