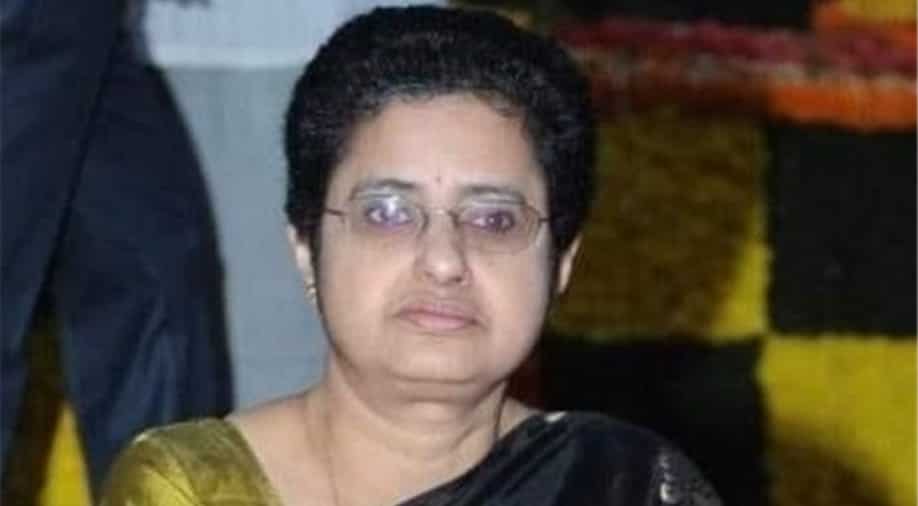 Rao’s other daughter, Deekshita, reportedly found her hanging in her bedroom in the afternoon and informed police shortly after

Kanthamaneni Uma Maheshwari, daughter of former Andhra Pradesh Chief Minister N.T. Rama Rao allegedly committed suicide by hanging herself at her upscale Jubilee Hills home on Monday (July 31). Rao’s other daughter, Deekshita, reportedly found her hanging in her bedroom in the afternoon and informed police shortly after. Maheshwari’s death was initially attributed to poor health. The cause of the death is still unknown. Police moved the body to a government hospital for an autopsy after filing a case under Section 174 of the Criminal Procedure Code. The investigation is still going on, IANS reported.

Also read | India: 10 killed after fire breaks out in private hospital in Jabalpur

Balakrishna, a well-known Tollywood actor and TDP lawmaker, Chandrababu Naidu and his son, and other family members flocked Uma's home.

NTR, the actor turned politician, was referred to as one of the tallest politicians. He founded the TDP in 1982 under the banner of Telugu pride and brought the party to power in nine months.

He passed away at 72, a few months after being overthrown by a coup orchestrated by his son-in-law Chandrababu Naidu, IANS reported.NTR has eight sons and four daughters. Uma was the youngest of all of them.