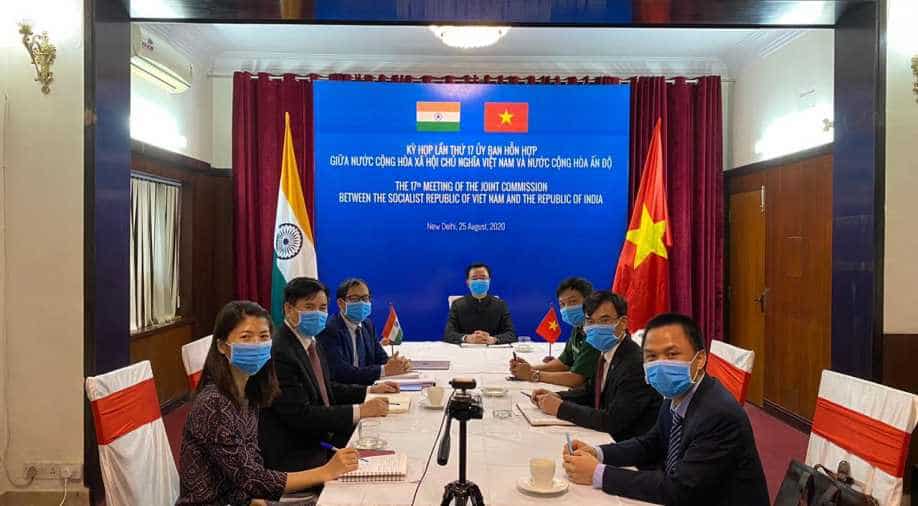 Increasing trade connectivity- maritime transport and Maritime security are among the 7 key pillars of the initiative.

India has invited Vietnam to part of its Indo-Pacific Oceans Initiative or IPOI that was launched by Prime Minister Narendra Modi during last year's East Asia Summit in Bangkok, Thailand.

A statement by the ministry of external affairs said, “India and Vietnam agreed to enhance their bilateral cooperation in line with India’s Indo-Pacific Oceans Initiative (IPOI) and the ASEAN’s Outlook on Indo-Pacific to achieve shared security, prosperity and growth for all in the region."

Invitation to Vietnam comes even as both New Delhi and Hanoi deal with an aggressive China. While Bejing's ties with India deteriorated after Galwan face-off, Vietnam has raised alarm after Chinese intrusion into its exclusive economic zone.

Both sides have increased engagement in the last few years with a high-level visit such as the visit of Vietnam's President to India and Indian PM visit to Vietnam. India and Vietnam will serve concurrently as non-permanent members of the United Nations Security Council in 2021.