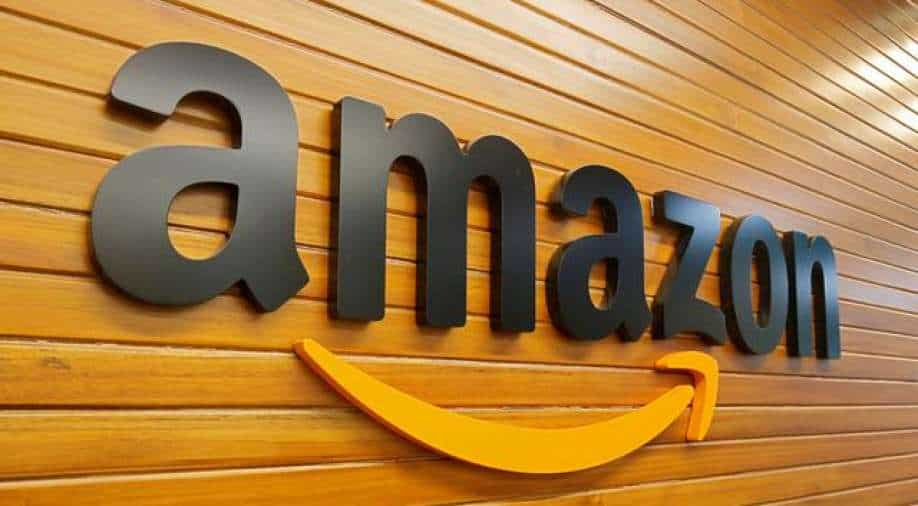 Retail giant Amazon is in hot waters in India after a report revealed that for years it manipulated the system to dodge Indian regulations.

Documents reviewed by Reuters showed that Amazon gave preferential treatment to a small group of sellers on its Indian platform giving them discounted fees for years and used them to circumvent increasingly tough foreign investment rules that affect e-commerce companies.

It also reportedly adjusted its corporate structure every time the government tried to impose laws aimed at protecting small traders. Documents witnessed by Reuters showed that 33 Amazon sellers accounted for about a third of the value of all goods on the website and accounted for around 35 per cent of the platform sales revenue in early 2019.

Amazon also had significant control over the inventory of some of the biggest sellers contradicting its claim that all sellers operate independently on its platform.

The documents accessed by Reuters studied information dated between 2012 and 2019 and revealed the cat and mouse game Amazon has played with the Indian government.

Amazon has however denied any wrongdoing saying that it "does not give preferential treatment to any seller on its marketplace" and "has always complied with the law," the company added that the report was incomplete, and/or factually incorrect information, likely supplied  with the intention of discrediting Amazon."

The company added that it "treats all sellers in a fair, transparent, and non-discriminatory manner, with each seller responsible for independently determining prices and managing their inventory."

Indian sellers have long alleged that the company engages in predatory pricing that crushes small retailers. According to Forrester research, in 2019, Amazon had sales close to $10 billion in India.