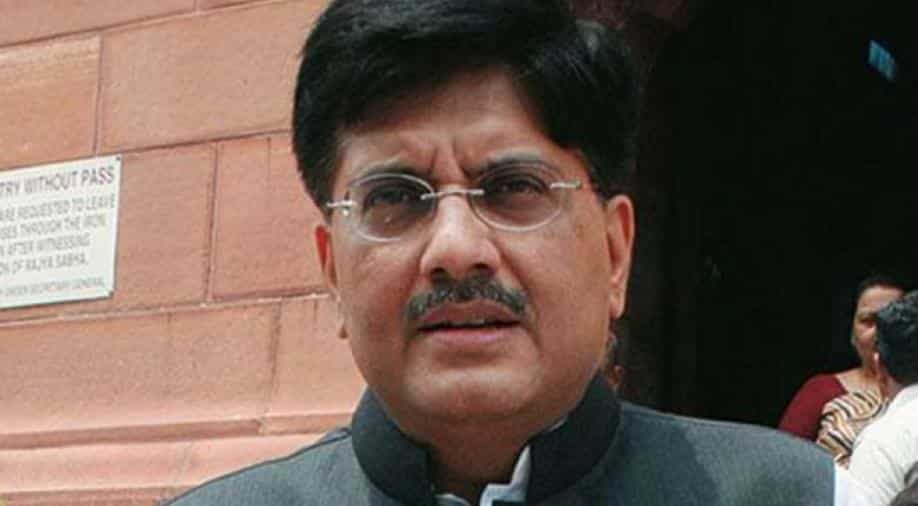 At a press conference, Khera also criticised Jammu and Kashmir Governor Satya Pal Malik for his reported remarks blaming parties other than the BJP and the PDP for the fraught situation in the valley.

The Congress today said the collapse of its seat-sharing talks with the BSP for the upcoming state polls will not affect attempts to forge a "mahagathbandhan" (grand alliance) of opposition parties against the BJP for the Lok Sabha elections.

Congress spokesperson Pawan Khera, however, asserted that the party's leadership had gone with its state units' assessment of the prevailing ground situation, and how many seats it could part with for likely allies.

It is believed that the alliance talks between the two parties fell through as the Congress was unwilling to cede as many seats in states like Madhya Pradesh, Chhattisgarh and Rajasthan as sought by the Bahujan Samaj Party (BSP).

The polls in Chhattisgarh, Madhya Pradesh, Mizoram, Rajasthan and Telangana will be held between November 12 and December 7 in what may be a virtual semi-final to the 2019 Lok Sabha elections. Counting of votes will be taken up together in all the five states on December 11.

The Congress' bid to insulate attempts for a larger alliance against the Bharatiya Janata Party (BJP) in 2019 came after BSP supremo Mayawati's sharp attack at it following the announcement that she would not join hands with the main opposition party in the poll-bound states.

At a press conference, Khera also criticised Jammu and Kashmir Governor Satya Pal Malik for his reported remarks blaming parties other than the BJP and the PDP for the fraught situation in the valley.

Governors appointed by this government, a reference to the Modi dispensation, often forget that they should not engage in partisan politics, especially in a sensitive state like this where he has to work to take everybody along, Mr Khera said.

This is not in the interests of Kashmir, he said.