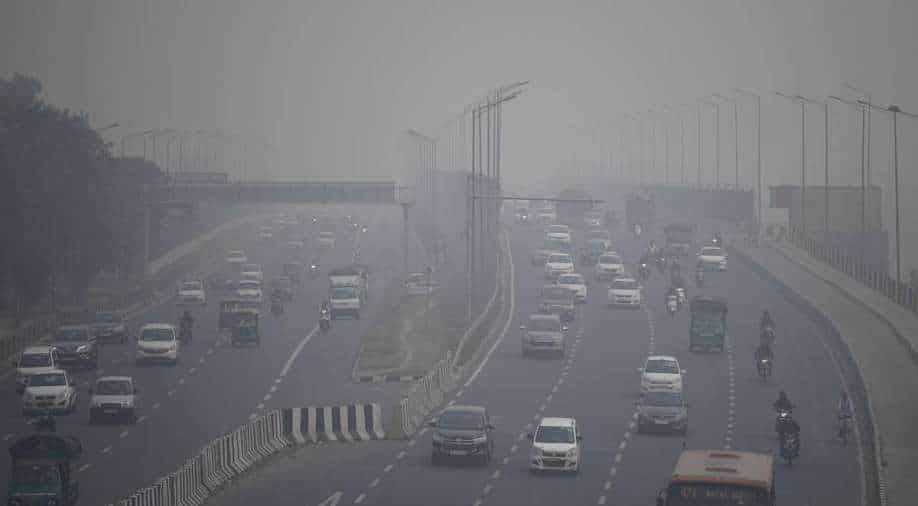 PM 2.5 levels in Delhi were 107.6, more than ten times the WHO's safe limit of just 5. PM 2.5 is a microscopic particle made up of hazardous compounds that settles deep within the lungs and other organs, bypassing the body's natural defences.The authors of the report term it the world's greatest public health issue, with dangers beginning in the womb.

Air pollution is the most serious threat to human health in India. According to the Energy Policy Institute of the University of Chicago (EPIC), Delhi is the world's most polluted city, with air pollution shortening lives by about 10 years in Delhi and 9.5 years in Lucknow.

This is a pollution index that measures the influence of particle air pollution on life expectancy.

According to the Air Quality Life Index, the Indo-Gangetic Plain is the world's most polluted region. If current pollution levels continue, over half a billion people from Punjab to West Bengal will lose an average of 7.6 years of life expectancy.

In contrast, child and maternal malnutrition reduce average life expectancy by about 1.8 years and smoking by 1.5 years, it said.

Watch | 1 in 6 deaths due to pollution in 2019, modern pollutants spike deaths

Highlights of the report:

1: The WHO standard for annual average particle pollution is exceeded in all of India's 1.3 billion population. Over 63 percent of the population lives in locations where air quality exceeds the country's own official threshold of 40 µg/m3.

3: Particulate pollution has risen in recent years. Since 1998, average yearly particle pollution has increased by 61.4 percent, resulting in a 2.1-year drop in average life expectancy. India has accounted for almost 44 per cent of the global rise in pollution since 2013.