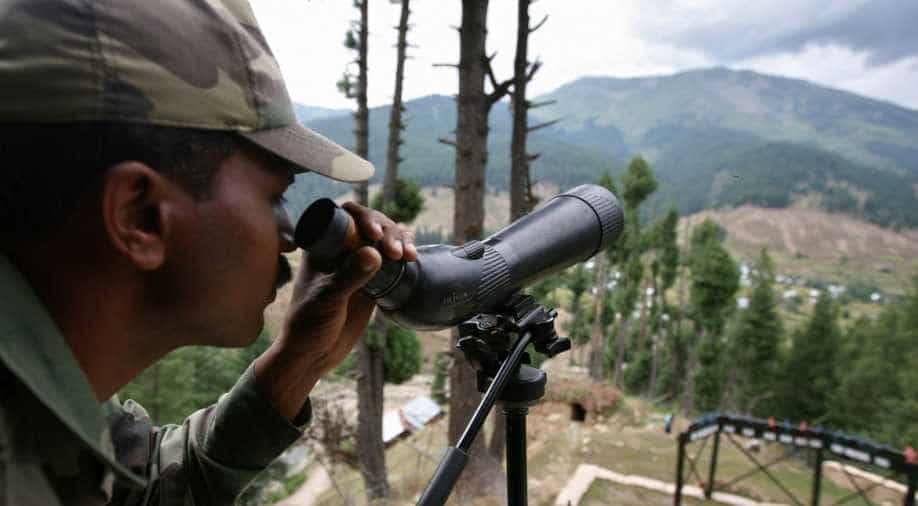 Pakistan said the firing had led to the death of four family members in Khanoor village and had injured 10 due to  "unprovoked ceasefire violations".

As PM Modi prepares to visit J&K on Saturday, Pakistan today summoned Indian High Commissioner  over "unprovoked ceasefire violations" allegedly carried out by Indian forces along the Line of Control(LoC).

Pakistan said the firing had led to the death of four family members in Khanoor village and had injured 10 due to  "unprovoked ceasefire violations".

The Indian side was still firing at Pakistani positions, it said.

Indian officials told PTI that 4 civilians and a BSF soldier was killed and 12 injured as Pakistani Rangers opened fire on villages in Jammu area today.

Earlier on Friday, a BSF soldier and four civilians lost their lives during firing along the LoC in Jammu and Kashmir. Pak troops had opened fire in RS Pura and Arnia sectors.

The soldier killed in the violation hailed from Jharkhand.

Pakistan said the Indian envoy was informed that the "deliberate targeting of civilian populated areas is indeed deplorable and contrary to human dignity, international human rights and humanitarian laws".

"The ceasefire violations by India are a threat to regional peace and security and may lead to a strategic miscalculation," Pakistan's foreign office added.

Pakistan said in 2018, Indian security forces had carried out more than 1,050 ceasefire violations along the LoC resulting in the deaths of 28 civilians, and injuring 117 others.