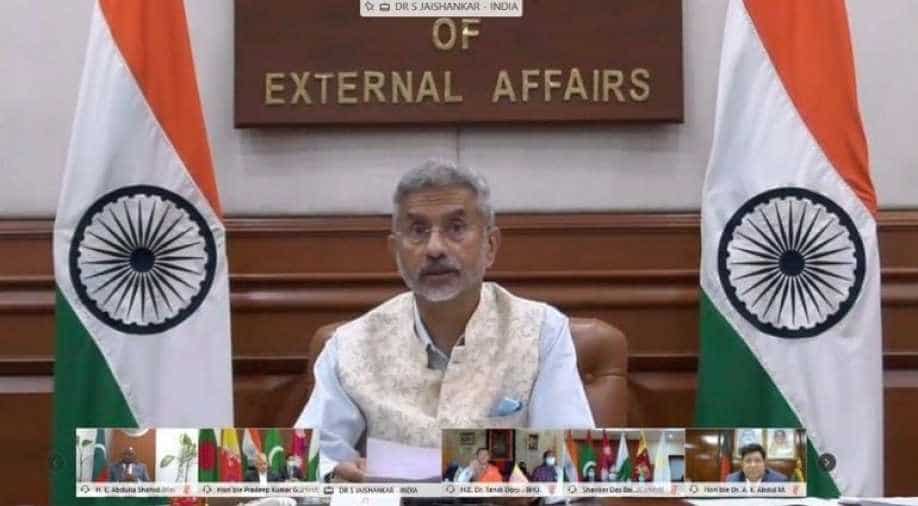 It is learned that Narendra Modi will take part in a function on March 26 to mark the birth centenary of Father of the Nation Bangabandhu Sheikh Mujibur Rahman and the golden jubilee of great independence.

Indian Foreign Minister S Jaishankar is coming to Dhaka on March 4. During his two-day visit, the issues of Indian Prime Minister Narendra Modi's visit to Bangladesh will be finalized.

An official of the Bangladesh Ministry of Foreign Affairs confirmed to the WION this.

It is learned that PM Narendra Modi will take part in a function on March 26 to mark the birth centenary of Bangladesh's Father of the Nation Bangabandhu Sheikh Mujibur Rahman and the golden jubilee of great independence.

He is scheduled to hold a bilateral meeting with Prime Minister Sheikh Hasina the next day. During Narendra Modi's visit, the two foreign ministers will discuss the agenda and possible agreements.

This is Jaishankar's second visit to Dhaka as foreign minister.

There has been increased engagement between the two countries in the last few years. December saw the India-Bangladesh virtual summit at the level of Prime Ministers.

During the summit, Bangladesh Prime Minister Sheikh Hasina paid rich tributes to the Indian Armed forces and thanked India for the liberation of the country from Pakistan in 1971.

In January, Bangladesh's Foreign Secretary Masud Bin Momen was in India for the foreign office consultations. He had called ties with India "deep and historic".

Amid the covid pandemic, India sent two million doses of the Covishield vaccine produced by the Serum Institute of India (SII) to Bangladesh. Later commercial consignments were also sent. The key focus has also been on reviving the pre-1965 connectivity links. The December virtual summit saw the opening of the Haldibari-Chilahati rail link connecting Bangladesh with the Indian state of West Bengal.