After UAE, flood-hit Kerala gets helping hand from Maldives 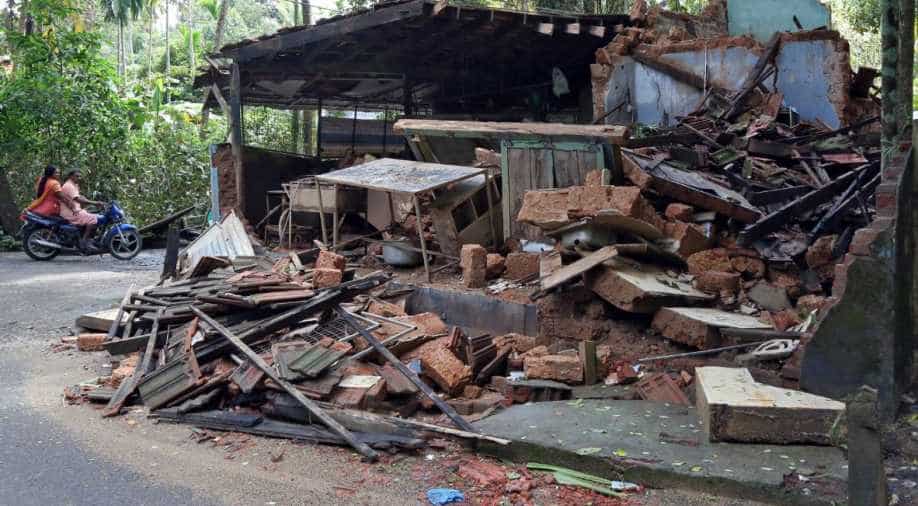 The UAE has already offered a financial aid of Rs 700 crore to flood-ravaged Kerala.

The government of Maldives on Tuesday offered a financial aid worth $50,000 (Rs 35 lakh) to flood-ravaged Kerala.

The UAE has already offered financial assistance of Rs 700 crore to flood-hit Kerala. However, it is now being reported that the central government has taken a considered decision to rely solely on domestic efforts.

"Many have come forward to help Kerala. Besides the aid from various states, other nations have also been extending assistance to the flood-hit region. UAE has put forward a relief package and the Gulf nations have been helping us on all fronts," Kerala CM Vijayan said on Tuesday.

As many as 373 people have lost their lives in the destructive deluge that affected the entire state this monsoon season.

Nearly 10 lakh people are estimated to have been displaced, taking shelter in over 5,000 relief camps across Kerala.