After commander-level talks, China says 'decided to take steps to cool down things at the border' 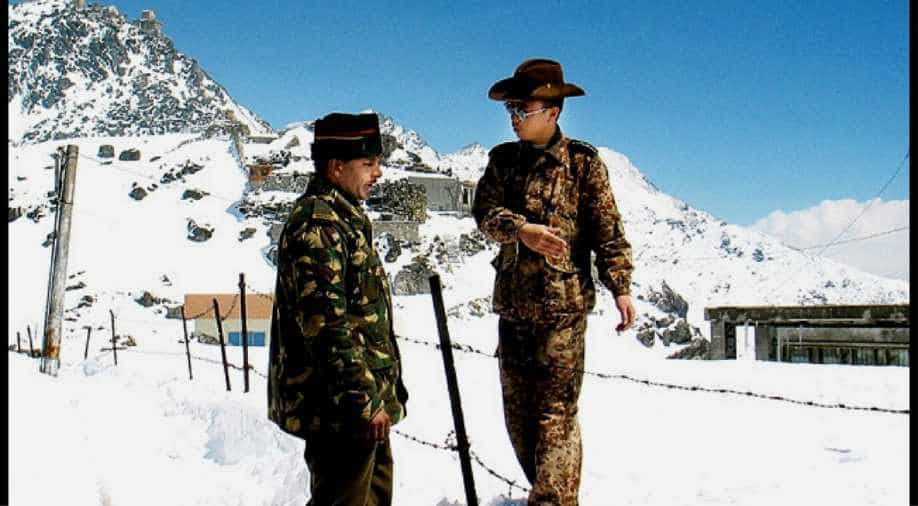 Army chief Manoj Mukund Naravane will be vising Leh today to review the situation with the 14 Corps officials amid tensions at the LAC.

The Indian Army said on Tuesday that corps commander level talks between India and China held on Monday at Moldo was held in a "cordial, positive & constructive atmosphere" as both sides decided to "disengage with mutual consensus".

"The modalities for disengagement from all friction areas in eastern Ladakh were discussed and will be taken forward by both sides," the Indian Army said.

Meanwhile, China's ministry of foreign affairs said that both Indian and Chinese troops were engaged in second commander level talks and "it is the first after the Galwan Valley incident".

"We had candid talks and decided to take steps to cool down things at the border," the foreign ministry said.

Indian and Chinese military commanders had met on Monday amid tensions along the Line of Actual Control after clashes in the Galwan Vallery had led to the death of 20 Indian soldiers. The meeting reportedly lasted for 11 hours.

The first round of the Lt Gen-level talks was held on June 6 as both sides agreed to disengage gradually, however, Indian and Chinese troops clashed at the Galwan Valley on June 15-16.

Amid talks between the two sides, Army chief Manoj Mukund Naravane will be vising Leh today to review the situation with the 14 Corps officials amid tensions at the LAC. The Army chief will also be speaking to the commanders on the progress of talks between Indian military commanders and the Chinese military held on Monday.

The Indian Army has reportedly positioned additional troops to forward locations along the China border in the last one week after clashes erupted between the two sides.