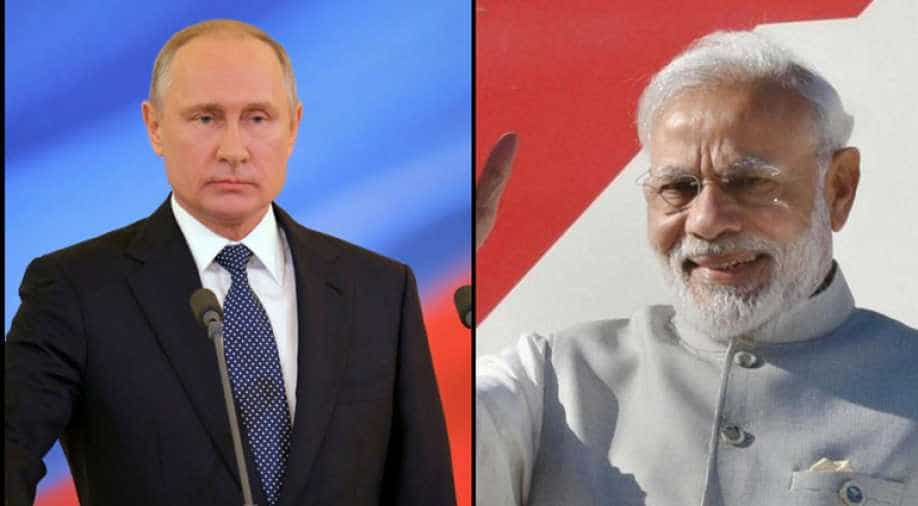 The summit will be held in Sochi on May 21.

The informal summit is being organised to keep the tradition of regular consultations between Indian and Russia at the highest level.

The two leaders are also expected to exchange views on international matters in a broad and long-term perspective.

The "informal summit" between the two leaders aimed at diffusing tensions along the Line of Actual Control (LAC).

After the meeting, the militaries of the two nation are reportedly setting up a "hotline" which was regarded as a major Confidence Building Measure(CBM) between the two sides, a Chinese media stated.

The informal Summit in Russia's Sochi between PM Modi and President Putin is in keeping with the tradition of regular consultations between India and Russia at the highest levels.