Abhinandan lands in Delhi, to be taken to medical facility for examination 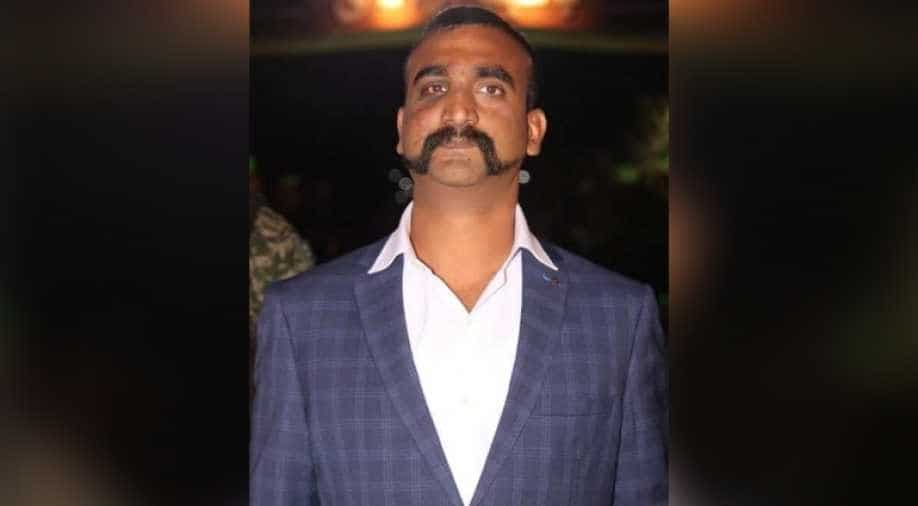 Indian Air Force pilot Abhinandan Varthaman landed in Delhi Friday night, hours after he was handed over to Indian authorities by Pakistan after being in captivity for nearly three days.

According to reports, the wing commander was given a rousing welcome by the people gathered at the Palam airport, from where he would be taken to a medical facility for examination.

Varthaman was handed over to Indian authorities at Attari-Wagah border Friday evening.

Varthaman, who was captured on February 27 by Pakistan following a dogfight between the two air forces in which his MIG-21 was shot down, returned home from his nearly three-day captivity, a major step towards defusing a near-war situation triggered by India's retaliation over Pakistan's continued support for terrorism.

He finally emerged at 9.10 p.M(IST) at the Wagah checkpost on the Pakistani side, accompanied by Pakistani rangers, the Indian air attache posted in the High Commission in Islamabad.

He was wearing civilian clothes -- a dark jacket and khakhi trousers, walking proudly toward the gates that separated his captors' country from his homeland.

Varthaman will undergo debriefing Saturday which will include his physiological as well as a physical check-up in the presence of officials from the military and Intelligence agencies, reports said.