Aamir's next 'Secret Superstar' to be bigger than 'Dangal' 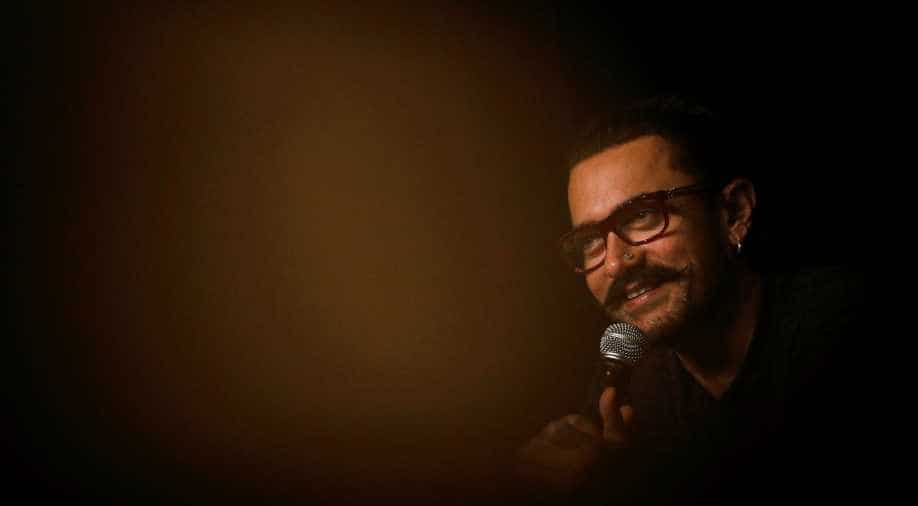 Indian actor Aamir Khan on Tuesday in an interview said that his next movie will be bigger than his previous one -- Dangal, India's highest grossing ever.

In an interview with Reuters, the Bollywood star told that the upcoming movie titled "Secret Superstar" is about a small town teenage girl who uses the Internet to become a singing sensation.

In the film, Aamir will play a sleazy music producer to the teenager played by Zaira Wasim. Zaira will essay the role of a schoolgirl who defies her conservative Muslim family to pursue her dream of a singing career.

In the interview, Khan was quoted comparing both his current and previous work: “While both are about the empowerment of the girl child, I feel it (Secret Superstar) is a much bigger film.

“While Dangal was about the dream of a father which a daughter fulfils, this is about the hopes and aspirations of a 14-year-old girl from a small town in India. I don’t know what the box office will be but it’s a bigger film than Dangal in what it’s trying to say.”

The movie is produced by Aamir and his wife Kiran Rao.

The movie is slated for a release later this month.

The 52-year-old actor is known for his experimental style of acting and is praised for his unconventional character portrayal in his films.

Speaking at the event, he said, "It's actually a bigger film. I don't know what the box office will be but it's a bigger film than 'Dangal' in what it's trying to say." (Reuters)