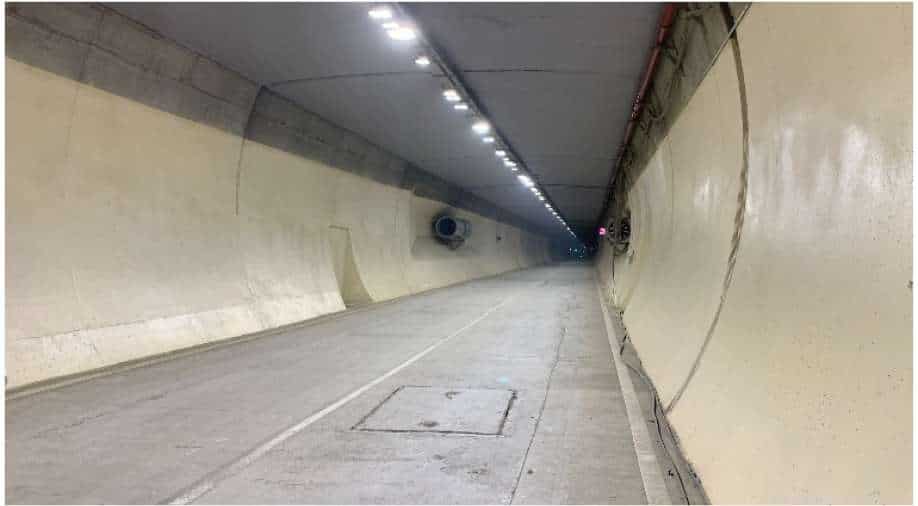 The new tunnel will facilitate year-long connectivity to Kashmir

A new all-weather tunnel between Qazi Gund and Banihal is soon going be opened to public in a few days. The new 8.5 km long tunnel is going to facilitate increase in connectivity to Jammu and Kashmir which is often hit in winters due to snowfall and landslides.

The closure of national highway between Jammu and Kashmir during winters meant earlier that supply of essential commodities from the rest of the country would get stopped for several days.

The Qazi Gund-Banihal tunnel has bypassed the most difficult terrain on the national highway. The distance between the two points was earlier 16.5 kilometers, something that has nearly got cut to half.

It took the government 10 long years to make this tunnel as it faced major issues including that of adverse weather.

“It took more than 9 years. As of now we are in the final stage. Our testing commision will get completed and it will be thrown open. Tunnelling is a difficult job. You cannot predict what is inside the tunnel once u start the excavation and you know the rock strata, whether it’s lose or hard rock, you need to be careful on every step. You can imagine how tunnelling is a time-consuming job and we are extremely happy that we have finally finished the work," said Muneeb Tak, chief manager

The government says it will benefit people in a lot of ways. It will not only save the time but the tunnel will be open all through the year. 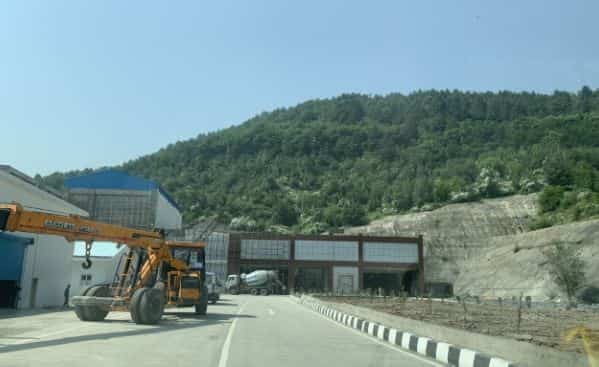 “There will be no issue for the movement of the traffic. Earlier, there used to be many landslides near Jawahar tunnel in winters and clearance took time. But the new tunnel is an all-weather one. There will be no difficulty in clearing of the snow. So it will remain open throughout the year," said Muneeb Tak.

The whole tunnel has been made on Build, Operate and Transfer (BOT) basis. It is attached with an exhaust system to remove gas and bring in fresh air. It has 126 jet fans, 234 CCTV modern cameras and a firefighting system installed.

The locals of the area are relieved as they had no other route to use during the winters previously. They used to face immense problems taking sick people to hospitals or taking essential commodities to other places.

“This tunnel will benefit us a lot, we were cut off from Kashmir during the winters. The sick would not reach hospital, the students couldn’t reach exam centres, even dead bodies had to wait. Now we can finally breath a sigh of relief. It will save us two-hour distance and we can cover it in 20 mins now. It’s a great step by the government," said Zahoor Ahmad Wani, a local resident.

“This will benefit us a lot. There were lot of landslides on the other route. There was no way to take a pregnant woman to hospital. We used to face problem while getting people from Jammu to Kashmir, we are eagerly waiting for this to become functional," said Imtiaz Ahmad Beigh, a local resident.