73 of Telangana MLAs have criminal past, says watchdog 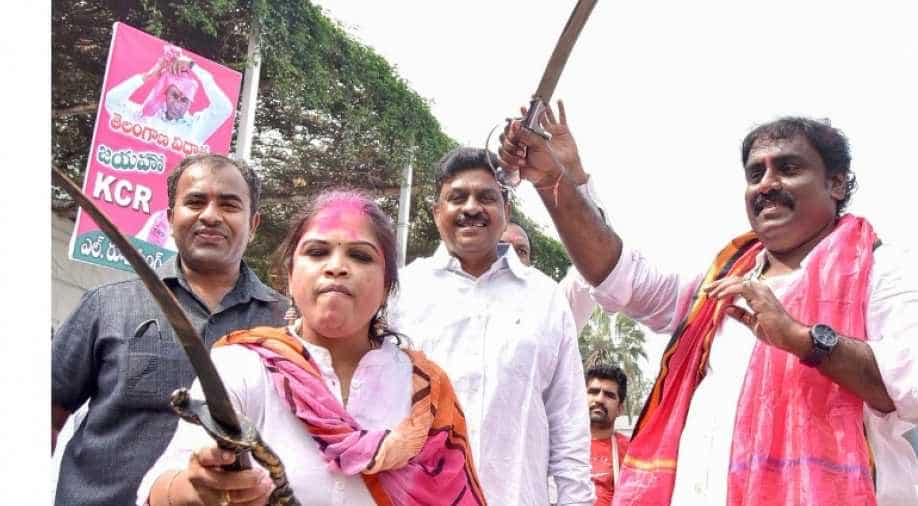 As many as 73 out of 119 newly elected MLAs in Telangana have declared "criminal cases" against themselves, claims the Association for Democratic Reforms (ADR), a watchdog.

"Out of 119 MLAs analysed during Telangana Assembly elections as many as 73 MLAs have declared criminal cases against themselves, which is a five per cent increase as compared to 67 MLAs or 56 per cent in 2014 Assembly," said the ADR in a report released here on Thursday.

The report further revealed that around 40 per cent or 47 of the sitting MLAs of Telangana have also declared to have serious criminal cases against them including cases related to attempt to murder, crime against women and so on.

ADR, which was established in 1999 by a group of professors from the Indian Institute of Management (IIM) Ahmedabad, aims at improving governance and strengthening democracy by continuous work in the area of electoral and political reforms.

The organisation has been particular in highlighting corruption and criminalisation in the political process.ADR report comes just two days after the results of Telangana Assembly elections were declared.