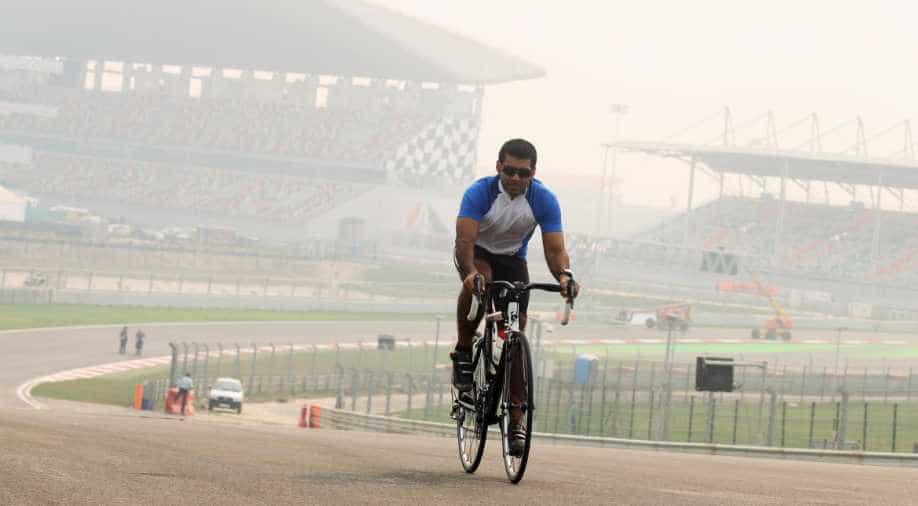 The report by the global organisation goes on to say that these Indian cities collectively initiated work on 400 km of arterial and 3500 km of neighbourhood streets.

India witnessed a cycling revolution during the pandemic year, with over 40 cities learning and testing ideas to promoting cycling in the country, according to the Institute for Transportation and Development Policy (ITDP).

A report by the global organisation said these Indian cities collectively initiated work on 400 km  of arterial and 3500 km of neighbourhood streets.

This was achieved under the first phase of the India Cycles4Change Challenge, where the Smart Cities Mission trained and guided cities on implementing various cycling-related initiatives.

Lockdown restrictions in India since March 2020, the need to stay physically and mentally fit are among the reasons that caused the increased enthusiasm in cycling. With public transport virtually suspended, cycling proved to be a personal, Covid-safe alternative for short and medium distance trips.

According to Kunal Kumar IAS, Joint Secretary and Mission Director Smart Cities Mission, 2020 ignited India’s cycling revolution as cities and citizens joined hands to test, learn and scale up ideas to make cities a cycling haven. “The results have been resounding more people are cycling now, city officials and public representatives are leasing by example by cycling to work, whereas states are backing this with investments,” he said, urging more cities to join the movement.

The efforts towards making Indian cities cycling-friendly began with perception surveys to understand the needs of citizens. Nearly 60,000 persons from across India were surveyed in this regard, it included postmen, women, children etc. Cities then went on to create dedicated cycle lanes, which are separated from vehicular traffic. Bhubaneswar, Surat, Kochi, Greater Warangal used traffic cones, paints to test out the new lane system, whereas Chandigarh installed coyly signals at traffic junctions. New Delhi creates a cycle plaza for children in the Lodhi Garden Colony, by rerouting vehicular traffic.

Nashik, Bengaluru and New Town Kolkata encouraged older and younger women to cycle, thus giving them an easy and cost-effective means for commuting. In Rajkot and Jabalpur, senior officials pedalled to work, to lead by example and set a trend. Some firms even distributed cycles to employees. Cities are now developing cycling plans to scale up these initiatives a ross their cities to achieve the goal set out in the policy. These are aimed at making cities into safe, attractive, comfortable spaces for walking and cycling.

At the International level, Barcelona and London are testing cycling infrastructure, as a part of their Covid-19 recovery plan. Not only does it offer a sustainable and equitable mode of transport, but it also reduces carbon emissions increases safety and liveability.

The report states that in 2020, cycle sales in India hit a decadal high of 20%. It also adds that Investment in cycling infrastructure has economic benefits of up to 5.5 times the initial sum. Cycling for short distances can result in an annual benefit of Rs.1.8 trillion to the Indian Economy, while also being a credible solution to tackle pollution and resultant climate change.