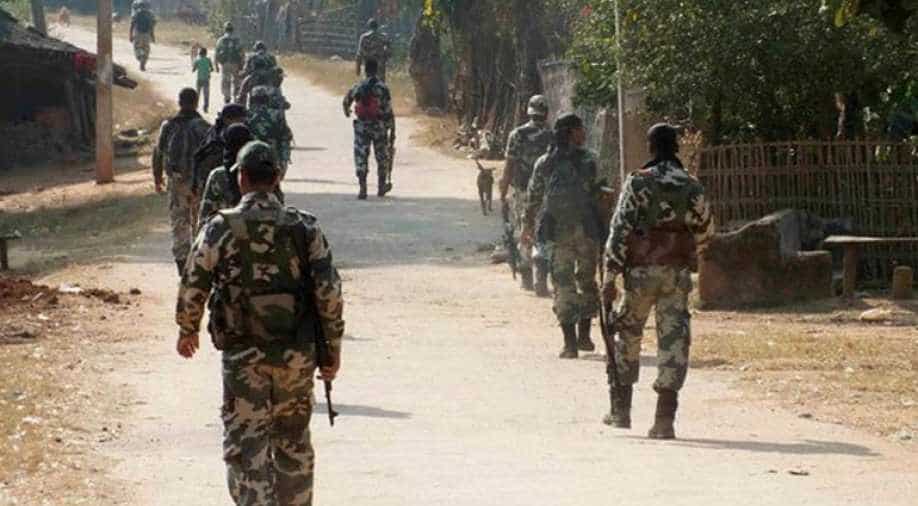 Fifteen more bodies of Maoists, who were killed in an encounter with C-60 squad of commandos of the Maharashtra Police, have been recovered, taking the total number of casualties of Naxals in the Gadchiroli encounter to 31.

"In the operation by C-60 squad in Kasanasur jungle area, 16 bodies of Naxals (9 men and 7 women) were recovered on April 22," a senior police official said Tuesday.

"Due to heavy rain and paucity of manpower, search was stopped. Yesterday an operation was launched to search for bodies in Indravati river and 15 more bodies were recovered," the official said.

Search for more bodies and weapons is going on, he said.

In another operation in Kapewancha area of Rajaram Khandla post on Tuesday, six Naxals were killed and their bodies recovered. These include two men and four women,the official said.

Maharashtra Director General of Police Satish Mathur said the massive operation against Naxals was a result of "accurate and specific" intelligence, low morale of Naxals and divisions in their ranks.