3 Naxals killed in encounter with security forces in Jharkhand 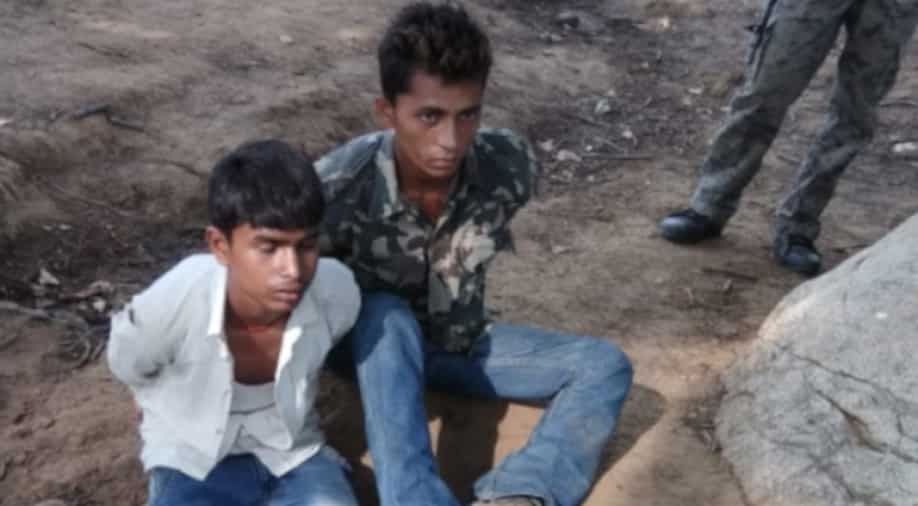 Three Naxalites were killed and two surrendered in an encounter with the Central Reserve Police Force and the Jharkhand Police in Jharkhand's Palamu district.

Bijapur Superintendent of Police Mohit Garg told PTI that six Naxals were apprehended from the forest near Dalla village under Basaguda police station limits, five from areas falling under Bedre police station and one from Tarnichhilpatpara in Jangla village.

Six Naxals were nabbed after a joint team of the Central Reserve Police Forces (CRPF) 168th battalion and District Force acted on a tip-off and launched a search operation near Dalla in Basaguda, he said.

Basaguda is located about 450 kilometres from the state capital.

Jharkhand and Chhattisgarh are a part of the so-called red corridor that passes through resource-rich areas of central, southern, western and eastern India and is mostly inhabited by underprivileged tribes.

Naxalites say they are fighting for the rights of marginalised tribal groups.

Naxalites operate from jungle bases but often descend on villages to demand protection money and recruit young men and women to their ranks.