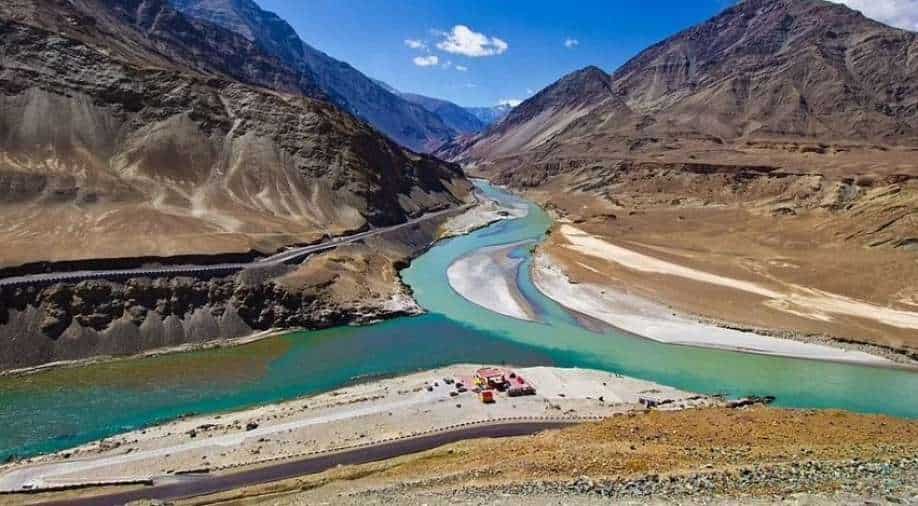 A three-member Pakistani delegation will visit India over the weekend for talks under the Indus Water Commission. The talks will be on water sharing issues under Indus Water Pact.

During the March Indus Water Commission meeting, the Indian side underscored that all its projects are fully compliant with the provisions of the Indus Water Treaty and provided technical details in support of this position. Both sides also discussed the issue of the Fazilka drain, and Pakistan assured that all necessary actions will continue to be taken to ensure the free flow of Fazilka drain into the river Sutlej.

Under the Indus water treaty of 1960, waters of three eastern rivers —Sutlej, Beas, and Ravi—are allocated to India for unrestricted use while the three western rivers —Indus, Jhelum, and Chenab— go to Pakistan.

Additionally, New Delhi has the right to generate hydroelectricity through the run of the river projects on the three western rivers, subject to specific criteria for design.

Pakistan can, under the treaty, raise objections to the design of Indian hydroelectric projects on the western rivers. In the past several, issues have been resolved. There is also a provision whereby both the countries can approach neutral experts or courts to resolve any issue.