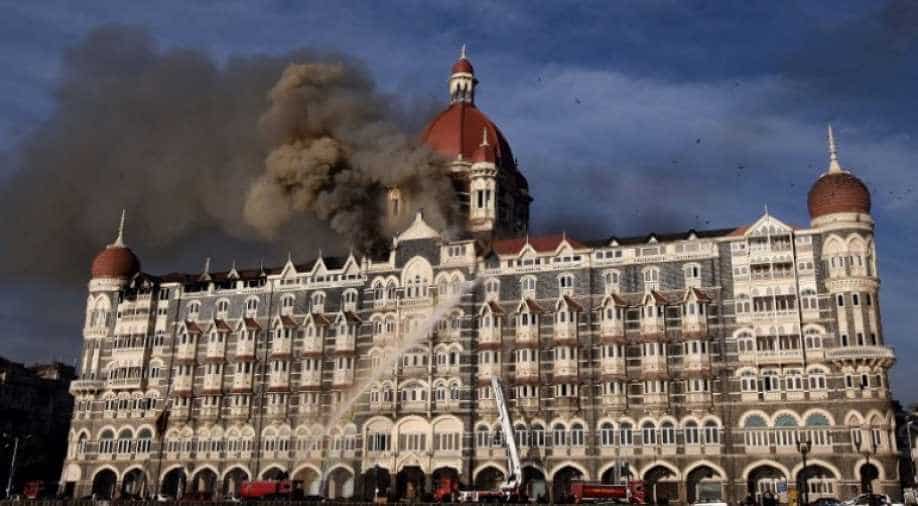 A team from the National Investigation Agency (NIA) visited the US on 13-15 December 2018 for discussion with the US authorities.

India is engaged with US authorities for the extradition of US-based individuals for their role in the 26/11 Mumbai terror attacks.

A team from the National Investigation Agency (NIA) visited the US on 13-15 December 2018 for discussion with the US authorities.

The information was given by Minister of state in the ministry of external affairs General Vijay Kumar Singh in the parliament who said, "The United States has expressed its commitment towards working with its international partners to identify and bring to justice those responsible for the 26/11/2008 Mumbai attack.".

Remember during the India-US 2+2 Ministerial Dialogue on 6 September 2018, both sides called on Pakistan to bring to justice expeditiously the perpetrators of the Mumbai, Pathankot, Uri, and other cross-border terrorist attacks.

American citizen and Lashkar-e-Taiba (LeT) operative David Headley who conspired in plotting the 26/11 terror attacks is currently lodged in a US jail.

He had scouted targets for the attacks in Mumbai for LeT and visited the city 5 times between 2007-2008.

His co-accused Tahawwur Rana was acquitted of plotting the 26/11 terror attacks but the court said that he did provide material support to LeT.