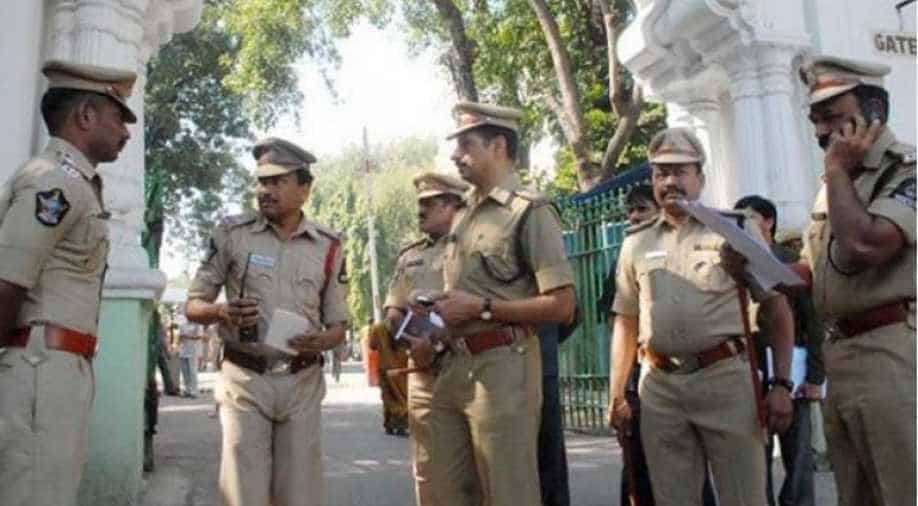 The Congress registered a landslide victory in the state in the recently concluded polls by winning 68 of the 90 seats.

A total of 24 of the 90 legislators in the newly-elected Chhattisgarh Assembly have declared that they are facing criminal cases.

Thirteen of them are facing serious charges including assault and criminal intimidation, a report prepared by two NGOs said.

The Congress registered a landslide victory in the state in the recently concluded polls by winning 68 of the 90 seats. The BJP, in power since 2003, was reduced to 15 seats.

According to the report issued by Chhattisgarh Election Watch and Association for Democratic Reforms (ADR), of the 90 newly-elected legislators, 24 (27 per cent) have declared in their election affidavits that they are facing criminal cases. From these, 19 belong to the Congress and three are legislators of the BJP while two are from the Janata Congress Chhattisgarh (J).

As per the report, Congress' Ashish Kumar Chhabra, elected from Bemetara, has declared that he is facing a case related to attempt to murder.

State Congress chief Bhupesh Baghel, who has won from Patan, has declared that he is facing charges of "voluntarily causing hurt to deter public servant from his duty" (IPC section 332), and criminal conspiracy (IPC section 120 B), among others.

In the previous Assembly, 15 (17 per cent) of the MLAs had declared that they were facing criminal cases.