#MeToo: 20 women demand hearing of their testimonies against MJ Akbar 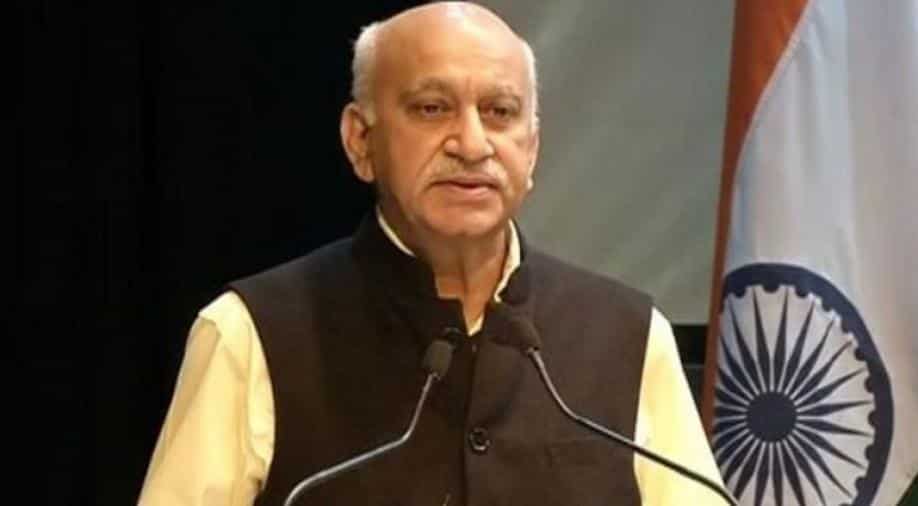 The complainant state that Akbar would set up job interviews with aspiring women journalists in hotel rooms and would repeatedly call them to his office cabin for meaningless conversation.

More trouble is in store for MJ Akbar as twenty women journalists came forward on Tuesday demanding the hearing of their testimonies against him.

The women journalists who were associated with the former junior external affairs minister during his career as a journalist came forward after MJ Akbar filed a defamation case against Priya Ramani.

The case against Priya Ramani will be heard in the Delhi Patiala House court on Thursday.

Ramani was the first woman to come out with her account of alleged sexual harassment by the former minister.

Following her disclosure, more women came out with their stories stating incidents where they were allegedly assaulted by Akbar.

The complaints by the women show a common pattern to the incidents.

The complainant state that Akbar would set up job interviews with aspiring women journalists in hotel rooms and would repeatedly call them to his office cabin for meaningless conversation.

He would also send them out of the workplace and meet them at a hotel at odd hours.

A woman accused him claiming that he would open his hotel room door to her wearing only his underwear. The woman had been in her early 20's at the time. She had thought she was going to a job interview.

Last Friday, the US-based CNN journalist Majlie de Puy Kamp accused Akbar of molesting her when she was an 18-year-old intern at the Asian Age in Delhi. On her last day of work, she said, she had gone to say goodbye to him, and he had forcibly kissed her.

She said Akbar had inserted his tongue into her mouth.

She added that her parents, both of whom were foreign correspondents, had been friends with Akbar, which is how she had got her internship.

The incident came to limelight as several Indian women from various fields had been disclosing on Twitter about the sexual harassment and sexual assault that they have faced.

Allegations have been made against many prominent men from film and music fraternity. 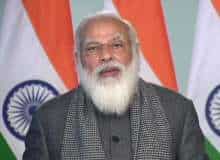