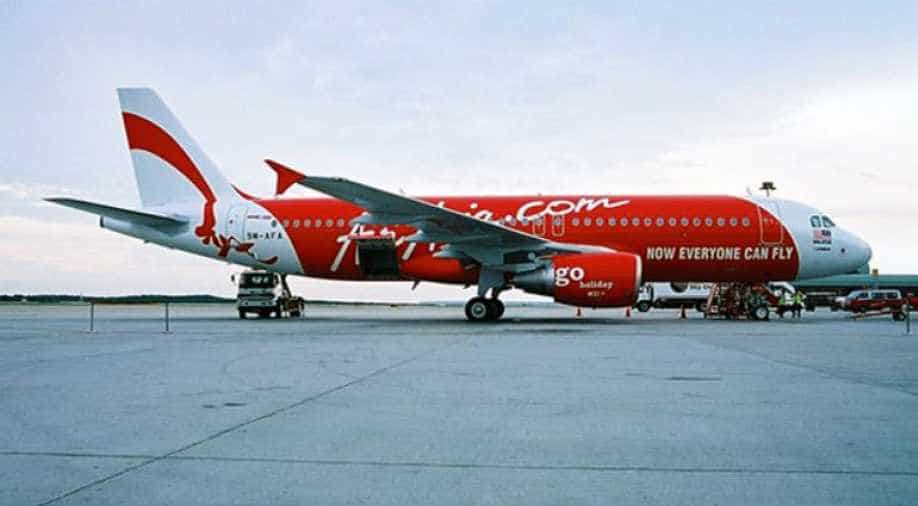 Low-cost carrier Air Asia issued a statement confirming that two of its flights on March 23 was diverted to Kolkata.

Flight I5 767 from New Delhi to Bagdogra was diverted to Kolkata owing to a technical requirement, the statement said.

Reports say that the plane was diverted due to air traffic congestion and because it didn't have enough fuel to keep hovering over the Jharkhand capital.

Around 90 passengers, including senior citizens and children, were stranded on the airport for hours.

Another flight I5 545 from New Delhi to Ranchi was diverted owing to unusual congestion at Ranchi.

Further, the flight to Bagdogra departed with a total delay of less than two hours.

The aircraft that is currently grounded at Kolkata is undergoing recovery.

AirAsia reinstated that the airline always prioritizes the safety of its passengers and regretted the inconvenience caused to them.