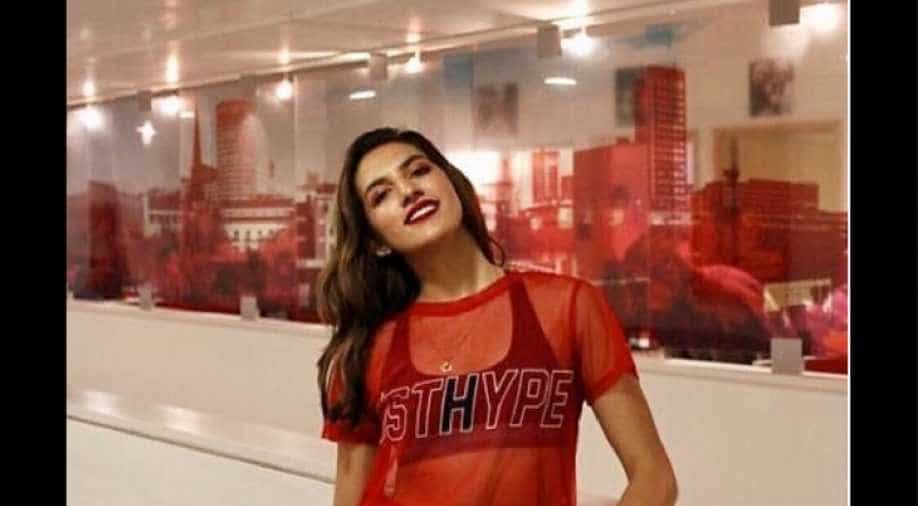 Chandrika Darbari also known as Rika who was born to a Serbian mother, Andrea and an Indian father, Ravi grew up in North London.? Photograph:( Instagram )

The singer-songwriter also known as ''Rika'' who was born to a Serbian mother, Andrea, and Indian father, Ravi, grew up in North London.

Rika's dance-pop number 'No Need', which she wrote addressing her history with bullying and racism, topped the charts in UK within a few weeks.

“The song has been influenced by events that have happened in my past. I was constantly bullied when I was younger, because I was skinny and had bad skin and also because of my race. This made it easier for me to make music, the lyrics just came very naturally to me," the newly crowned pop sensation told media outlets.

"It goes out to anyone who has experienced racism or has been bullied, as they will be able to relate to it,” Rika said.

Last year, she wrote a song called 'For Peace in Syria', “I wrote the song when I was 16. The incident in Syria made a huge impact in my songwriting. The images of starving children kept coming in my head as I thought how undeserving they were of this treatment, I wanted them to have a peaceful life,” media reports quoted her as saying.

BBC also featured her on Asia's Artist of the Week list. The song has gone viral on YouTube with over 800,000 views.

Rika is now in talks with labels in UK and India, and is all set to release her first EP next year, reports said.