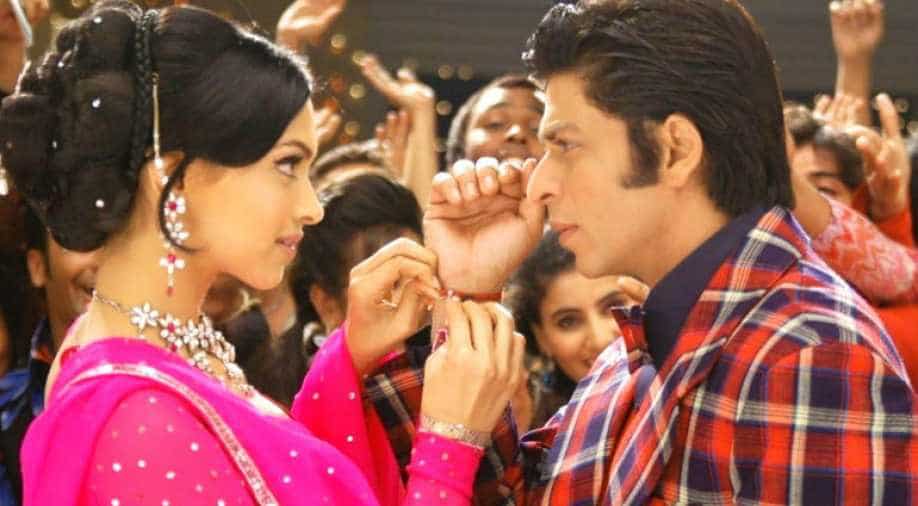 Deepika Padukone stormed into the big screen 10 years back on this day in Farah Khan's Om Shanti Om. As the film completed a decade, the director went down the memory lane and shared a throwback photo of Padukone- the photo that made Farah realise she had found her 'Shantipriya'. Farah tweeted, "The 1st photo shoot of @deepikapadukone .. the 1 where i knew shes my Shantipriya.. #10yrsofOSO.. pic credit-@avinashgowarikar(sic)"

The director also thanked the film's leading man and the producer of the film Shah Rukh Khan and shared a photo of the actor from the film's set.

The 1 that started it all! Thank u @iamsrk 4 taking off ur shirt n making millions happy!!??#10YearsOfOSO pic.twitter.com/lZXAemAGlM

Can’t believe its #10YearsOfOSO .. feels like yesterday.thank you 4 the lov it still gets.. @iamsrk @deepikapadukone going 2pakao ul 2day pic.twitter.com/EPRJBVVdel

Co-starring Arjun Rampal, Shreyas Talpade and Kirron Kher, the film was a revenge saga with a film's set as a backdrop. The film launched Padukone's career in Bollywood and was declared a blockbsuter hit in 2007.