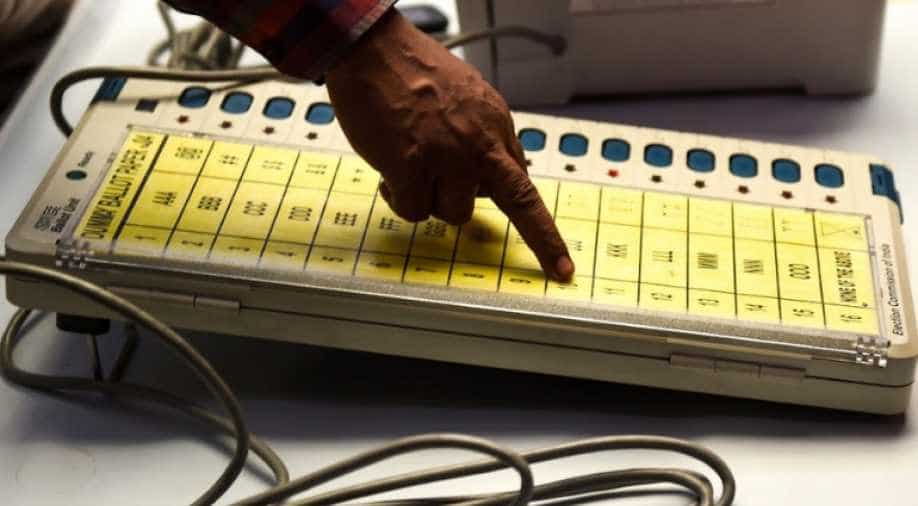 Opposition parties have alleged tampering of voting machines and intimidation of election officials in isolated areas.

About 500 masked men carrying guns and machetes attacked election officials in Arunachal Pradesh and made off with computerised voting machines, officials said on Wednesday.

Opposition parties have alleged tampering of voting machines and intimidation of election officials in isolated areas.

On Sunday, a team of officials was travelling through dense jungle to a polling station in Arunachal Pradesh when it was ambushed, district magistrate Rido Tarek said.

Some of the attackers opened fire but there were no casualties, police said.

"About 500 miscreants attacked our polling team and also resorted to firing although no one was injured," Sunil Garg, the state police inspector general told Reuters by telephone.

The team was on its way to Koloriang constituency for a repoll set for Tuesday following allegations of malpractices during the voting in April.

The election was held on Tuesday after a new team was sent with machines, Garg said.

The Election Commission did not immediately respond to a request for comment. But it said it had received some complaints about attempts to tamper with voting machines in strongrooms from other parts of the country but they were not true.

Votes are to be counted on Thursday.