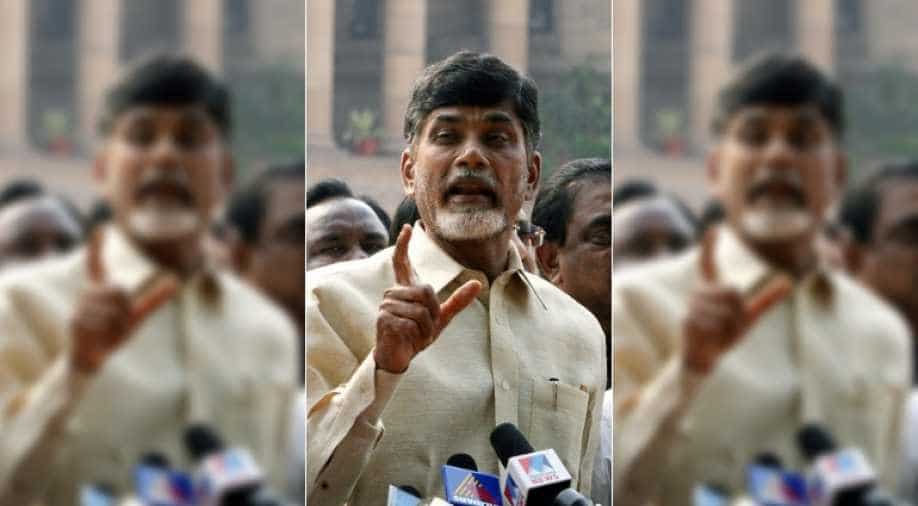 The simultaneous elections to the 175-member strong Assembly and 25 Lok Sabha seats across Andhra Pradesh were held on April 11.

Andhra Pradesh Chief Minister N Chandrababu Naidu on Monday said he is "1,000 per cent confident" that TDP will win the elections in the state.

"I am 1,000 per cent confident that TDP will win the elections. I do not have even 0.1 per cent doubt. We are going to win," he told a press conference.

The simultaneous elections to the 175-member strong Assembly and 25 Lok Sabha seats across Andhra Pradesh were held on April 11.

The counting of votes will begin on May 23. Reiterating his demand for counting of votes in 50 per cent of VVPATs, the TDP supremo said, "I have been fighting over this issue for the last ten years. VVPAT slips are the main issue for us. If we get a printout, we will believe. Now VVPATs will be counted in only five polling booths (per Assembly segment)."

"The Election Commission is complicating the issue by saying that it will take six to seven days to count VVPATs. SY Qureshi (former Chief Election Commissioner) supported our arguments. Not only us, but even former EC officials are raising the matter," he said.

Claiming that the EC is "losing its credibility", Naidu said that VVPAT slips should be counted first and verified properly.

"There are many problems relating to the counting process. The EC should take steps to resolve them. There are many rumours including that printers may have been manipulated and control panels changed," he said.

Naidu also said, "(Prime Minister Narendra) Modi tried till the last minute to influence voters. That is not correct."