We will be playing for the Premier League title, says Liverpool manager 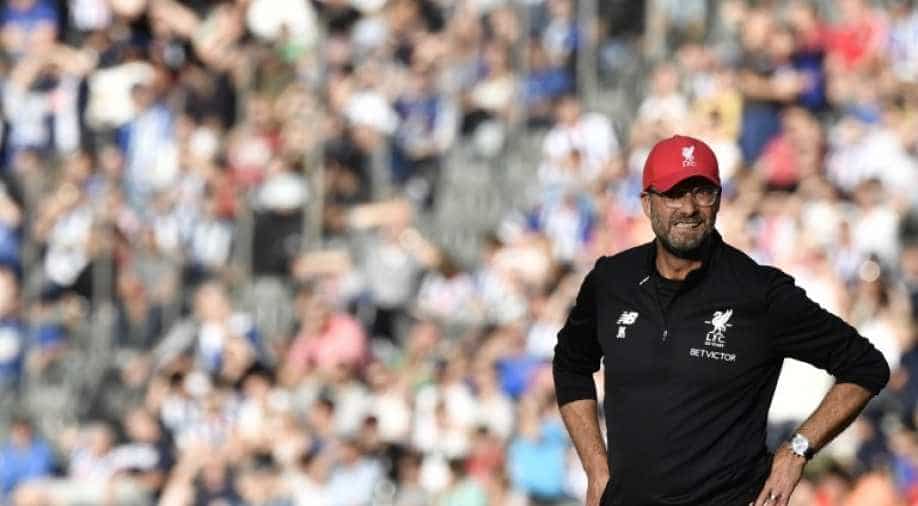 Liverpool manager Juergen Klopp feels his team can challenge the best teams in the Premier League this season as Liverpool prepares to take on German champions Bayern Munich in a pre-season Audi Cup at the Allianz Arena today.

"Yes, we will be playing for the championship," Klopp declared.

"We don't start a season by not having any ambitions. We have to have our goals and I think we have a very good team now. We did have a bit of bad luck last season. I think we can play a little bit better.

"Let's hope everything will work very well and that there isn't much more to improve. We have to work very hard on it and we're doing that."

Liverpool had finished 17 points behind champions Chelsea in the last season even though they had made a great start to the season.

Klopp has is trying hard to build a "winning team", he recently warned Barcelona to keep away from Philippe Coutinho even though the Catalan giants are ready to break the bank to sign-up the  Brazilian playmaker.

"There is nothing else to say. It's a club decision, it's my decision. That's how it is," Klopp insisted.

Liverpool has never won the English Premiership but have finished runner-up thrice - 2001, 2008 & 2013. Liverpool probably misses a player of the caliber and talent of Michael Owen and Luis Suárez who were top scorers in the league when Liverpool was at its peak.

Klopp will have to prove to his critics his team has the mettle to last the entire nine grueling months and not fall away like they did after January in the last season.