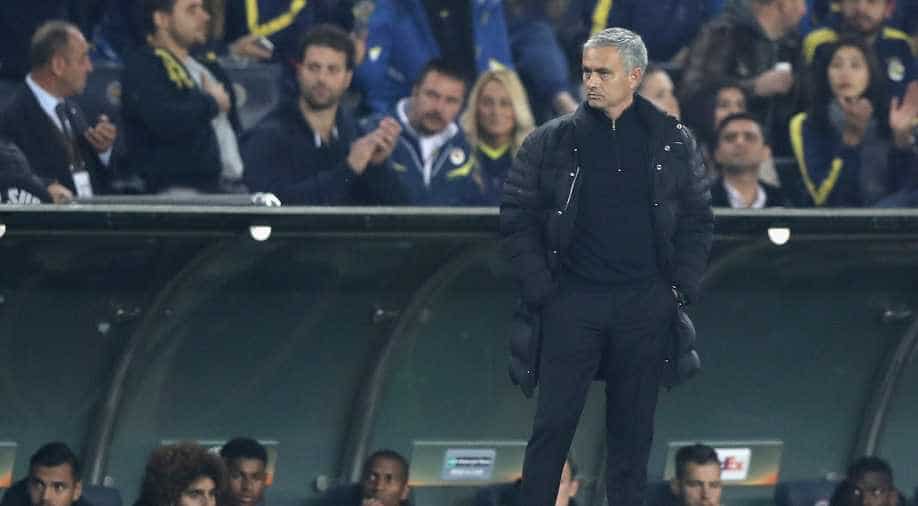 Jose Mourinho has taken a swipe at the Manchester United players he fears might not have the right attitude to guide his side back into the Premier League title race.

Mourinho saw first half goals from Zlatan Ibrahimovic and Paul Pogba help United to only a second league victory in eight games as his side cruised to a 3-1 success at Swansea on Sunday.

However, in the wake of the win, Mourinho spoke openly about the need for players to play through the injury pain barrier.

"And that is what I mean, because in every sport, and I know that because I have friends from other sports, playing at the highest level. How many times do they play when they are not 100 per cent?

"It is a cultural thing, for some. That's not my culture."

Despite Mourinho's blast, he could have no complaints about the overall United performance on Sunday.

"After the draw against Burnley we needed points," he said.

"We put in a great performance against Burnley, but only came away with one point. We needed three points today, more than the performance. But we got both.

"Zlatan does not lack confidence. I used to say that a striker who doesn't score goals and does nothing else, means you have one player less.

"A striker who doesn't score goals, but does everything else, is a very important player for the team. When Zlatan was not scoring goals, he was doing everything else. He was working defensively, he was working in the build up, he was giving assists and he was contributing towards the fact that the goalkeepers who played against us were the man of the match.

"So, he was doing so many things that I was not worried. Today we needed goals to win and we got them."

While Ibrahimovic was calling the tune in the final third, it was veteran Michael Carrick who was dictating the pace of the game in front of his back four.

Mourinho added; "I would love Michael to play every game, but that is not possible.

"He can't play in every game for the same reason I can no longer go to the gym every day. But he started today and he played very, very well."

Not even a 69th minute headed goal from Mike van der Hoorn could bring a smile to the face of Swansea manager Bob Bradley, whose side are stuck in the relegation zone.

"We are in a tough spot, there is no two ways about that. We understand very clearly where we are and there is no hiding from that. But we understand all the areas where we need to be better," Bradley said.

"We kept giving the ball back too quickly. I don't think we showed enough commitment to close people down. We cannot take solace from playing a little better in the second half.

"There is only one way to win the support of the fans and that is to play well and to win games.

"We need to focus on the only part we control and that is how we play. If the fans are angry, I understand that.

"We didn't do enough to win them over. They had every right to be angry."