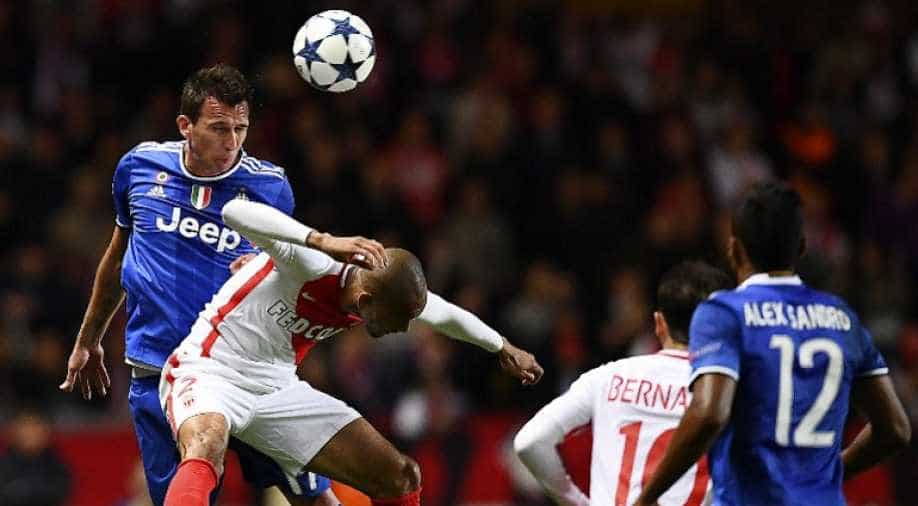 Both teams lead their own leagues and are on the brink of winning their respective titles while Juventus have also reached the Italian Cup final, putting them on course for a treble. Photograph:( AFP )

As Monaco, beaten 2-0 at home in the first leg of their Champions League semi-final against Juventus, will have to make history in Tuesday's (May 9) return if they are to end Ligue 1's long absence from the final.

Only two teams have ever won a knockout tie in the competition after losing at home in the first leg and in both cases -- Ajax Amsterdam against Panathinaikos in 1996 and Inter Milan against Bayern Munich in 2011 - they had only one goal to make up.

Monaco, who themselves were the last French side to reach the final when they lost to Jose Mourinho's Porto in 2004, would also have to end Juve's four-year unbeaten home record in Europe and a run of six successive clean sheets in the competition.

Monaco have never won a game in Italy in seven attempts while Juve's record against French teams will not give them much encouragement either - the Italians have won all previous 11 knockout ties against Ligue 1 opponents including Monaco themselves on two occasions.

Both teams lead their own leagues and are on the brink of winning their respective titles while Juventus have also reached the Italian Cup final, putting them on course for a treble.

Monaco coach Leonardo Jardim, whose side won 3-0 at Nancy on Saturday (May 6) to close in on the Ligue 1 title, said that an early goal could change the complexion of the tie.

If there is one thing which gives Jardim hope, it is Monaco's prolific scoring record this season.

They have blasted 139 goals in 55 matches in all competitions, not including the French League Cup, and have managed three or more goals in a match on 25 occasions.