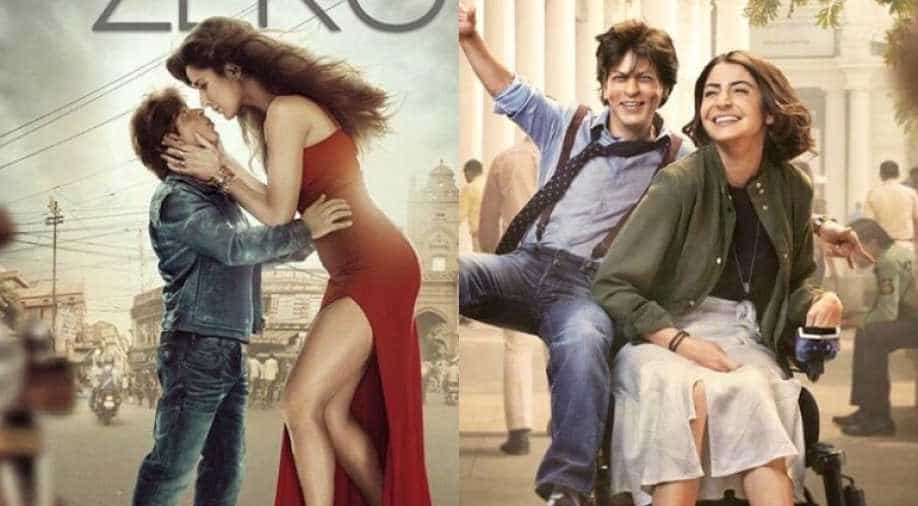 The much-awaited trailer of ‘Zero’ is finally here.

Shah Rukh Khan aces his dwarf look in the film. Katrina Kaif does justice as an actress battling alcoholism while Anushka Sharma’s character is the biggest surprise as she is wheelchair-bound for the first time and has a speech problem.

The trailer promises that the film has more layers than it appears. Shah Rukh’s character is seen romancing both Anushka and Katrina’s characters but we’re not sure if that runs parallel in the film.

In Pictures: This is why Shah Rukh Khan will always be the eternal king of romance

‘Zero’ is directed by Aanand L Rai and is produced by Red Chillies Entertainment. Apart from the trio, it also features some Bollywood bigwigs in special appearances including Salman Khan who was also seen in an Eid teaser some months back. It also has a special appearance from late Sridevi, marking this her last film.

The film is slated to release in theatres on December 21.