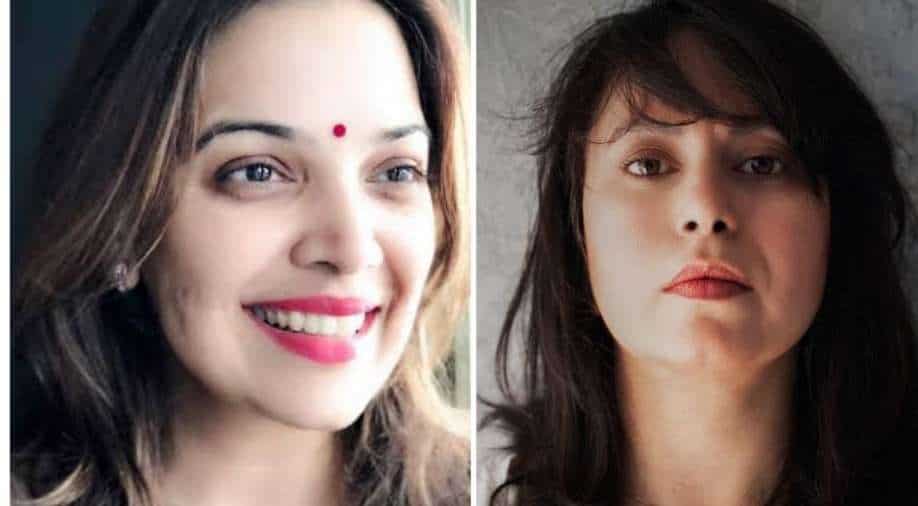 As the country gears up again to welcome joy and abundance with kite flying, bonfires, and the sweetness of til laddoos, Zee Theatre actors Dilnaz Irani and Shilpa Tulaskar cannot help getting nostalgic about family festivities they once enjoyed as children.

Every year Makar Sankranti is celebrated in India to signal the beginning of the harvest season and the end of winter. As the country gears up again to welcome joy and abundance with kite flying, bonfires, and the sweetness of til laddoos, Zee Theatre actors Dilnaz Irani and Shilpa Tulaskar cannot help getting nostalgic about family festivities they once enjoyed as children.

Dilnaz Irani who plays the lead role in the Zee Theatre teleplay, 'Shireen Shah' says, "I remember the time we used to stay on the top floor of an old building and we had access to a  huge terrace. It was like a mini playground and I just loved going there during Sankranti just to see the vivid colours of the countless, gorgeous kites in the sky. It was so much fun to bask in that palpable energy and to see the competitive spirit among the residents as they tried to "cut" the kites of one another. I was an accident-prone kid and so I wasn't allowed to fly a kite but every time an opponent's kite fell, I would run to find it and bring it back!"

Those days may have gone forever but the ritual of enjoying 'til and gur' (sesame seeds and jaggery) sweets during this season continues. She adds, "My grandmother used to make these amazing laddoos and I would wait patiently by her side, only to pounce on them the minute they were ready. Later as she got older and couldn't make them,  she would buy them for me. And now she has passed on but in her memory, every year during this time, I buy  various kinds of til laddoos in the hope that one of them would taste like hers."

Britney Spears slams sister Jamie Lynn: She never had to work for anything, everything was always given to her

Shilpa Tulaskar who stars in the Zee Theatre teleplay 'Savita Damodar Paranjape' says, "I have this beautiful memory of my mother getting ready for an early morning office shift but still making time to decorate  beautiful earthen pots and to do  Sankranti pooja. I even recall trying unsuccessfully to plant saplings in these pots and then painting them,  eventually breaking one of them and getting  a scolding from her!  And of course, who can forget the taste of 'til and gur' ladoos and the joy of sharing them with friends. They continued to show up in my school tiffins from January to February because those were the times when we ate seasonal grains."

Shilpa says she has continued with that tradition even today and adds, "I sometimes miss doing the pooja but I never miss making the ladoos at home during  Makar Sankranti. And if I am too busy, I buy them from a person who makes them at home. My children eat  them and I also  love  sharing them with colleagues during shoots. I also love the greeting,'Tilgul ghya,god god bola' which is basically a message to add sweetness to your own life  and the lives of others. I was fortunate enough to be in Ahmedabad a couple of years back for a shoot, and  actually got a chance to witness the beautiful kite flying season. It's one of my fondest memories of Makar Sankranti."