Watch: Liam Hemsworth gets hit by a taxi while shooting for series 'Dodge & Miles' 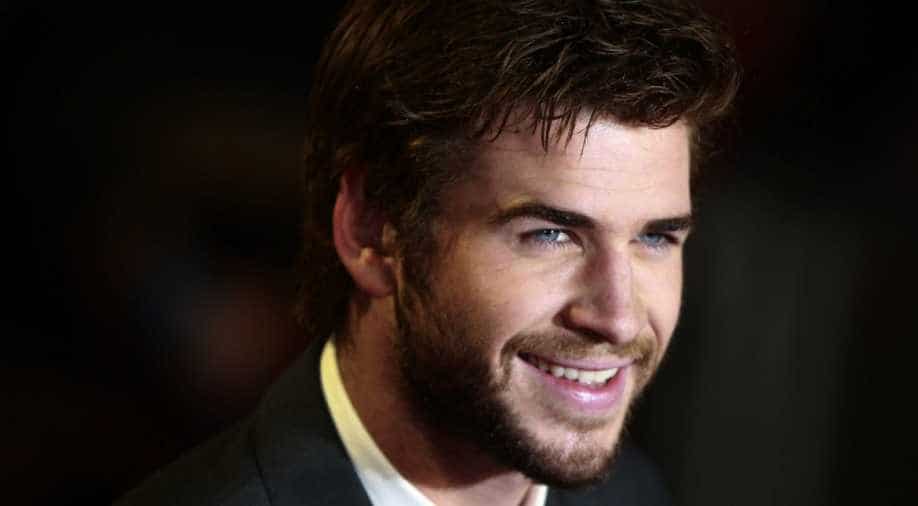 Liam has majorly been in the news for the most part of this year for his breakup news with ex Miley Cyrus.

Actor Liam Hemsworth recently got hit by a taxi while shooting for a scene for his TV series ‘Dodge & Miles’.

The actor didn’t get hurt in the process and was just play-acting for the part.

He was seen wearing a grey coloured long-sleeved top that he paired with navy trousers as he kept shooting some intense action shots.

The Australian actor plays a character named Dodge Maynard. In the scene, he runs after he hears a gunshot, post the hit.

‘Dodge & Miles’ is set to centre on Liam’s Dodge who is described to be “desperate to take care of his pregnant wife before a terminal illness can take his life, accepts an offer to participate in a deadly game where he soon discovers that he’s not the hunter, but the prey.”

Liam has majorly been in the news for the most part of this year for his breakup news with ex Miley Cyrus. The two were married and had been dating for sometime before that. Liam, recently, filed for divorce from Miley after she was spotted kissing a girl on her recent trip. After his split, Liam said, "I wish her nothing but happiness."