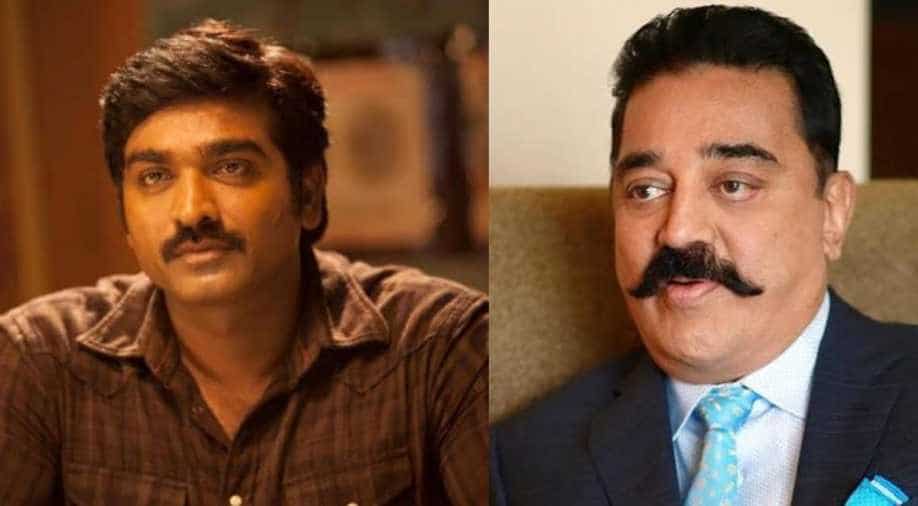 Kamal Haasan starrer ‘Indian 2’ has been in the news ever since it was announced. It made buzz first when the news of the film came out as it would mean that the actor-director duo of the original film would reunite for a sequel after a gap of 23 years. Then, it was rumoured that the film might just get shelved owing to budget conflicts between the producers and director Shankar. But the film now seems to be back on track.

See the first look of Kamal Haasan from the film:

According to the latest development around the film, ‘Super Deluxe’ star Vijay Sethupathi is expected to star as a negative character. The film will have Kamal Haasan play Senapathy.

The rumours gained strength after Vijay Sethupathi was seen attending an event that was held in honour of Kamal Haasan completing 60 years in the film industry.

The cast has reportedly started shooting for the film as they were seen with the crew in Bhopal recently.

Meanwhile, there were reports initially, that Ajay Devgn might make his Tamil debut with the film.