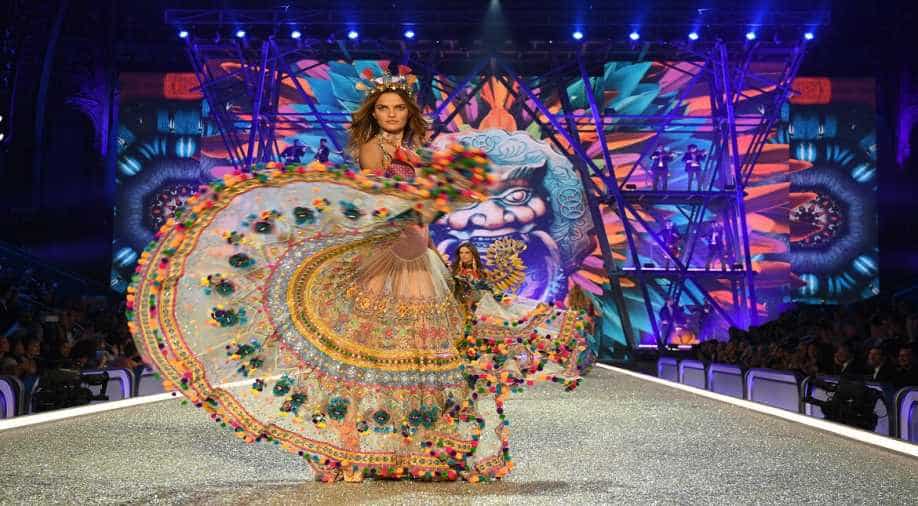 They concluded the letter on the note calling for the brand to take serious actions to protect their talent.

Immensely popular lingerie brand Victoria`s Secret is making headlines after its models penned an open letter addressed to the CEO John Mehas seeking action against sexual abuses and to protect them from such incidents.

The letter was signed by models like Caitriona Balfe, Christy Turlington and Doutzen Kroes following which organisations like Time`s Up and Model Alliance too came forward to support the cause, reported Fox News.

"We are writing today to express our concern for the safety and wellbeing of the models and young women who aspire to model for Victoria`s Secret. In the past few weeks, we have heard numerous allegations of sexual assault, alleged rape, and sex trafficking of models and aspiring models. While these allegations may not have been aimed at Victoria`s Secret directly, it is clear that your company has a crucial role to play in remedying the situation," the letter reads.

The letter comes in the wake of wealthy financier Jeffrey Epstein`s arrest on July 6 on sex trafficking charges.

"From the headlines about L Brands CEO Leslie Wexner`s close friend and associate, Jeffrey Epstein, to the allegations of sexual misconduct by photographers Timur Emek, David Bellemere, and Greg Kadel, it is deeply disturbing that these men appear to have leveraged their working relationships with Victoria`s Secret to lure and abuse vulnerable girls," the letter continued.

They concluded the letter on the note calling for the brand to take serious actions to protect their talent.

"We are calling on Victoria`s Secret to take meaningful action to protect its talent and those who aspire to work with the company. Victoria`s Secret has the opportunity to be a leader, to use its power and influence to bring about the changes that are urgently needed in our industry."