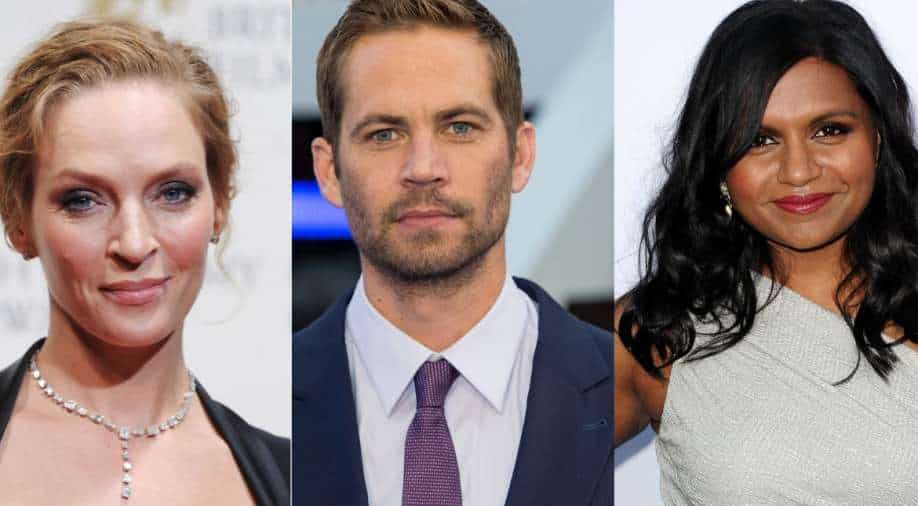 Juanita Moore and Paul Walker to receive posthumous stars on the Hollywood Walk of Fame.

Uma Thurman, Lenny Kravitz, Mindy Kaling and the Jonas Brothers are amongst the many notable personalities to receive a star on the Hollywood Walk of Fame in 2023. Ludacris, Bill Pullman, Thurman, Vince Vaughn and John Waters will receive stars in the motion pictures category, along with posthumous stars for Juanita Moore and Walker, as reported by Variety.

In the television category, stars will be given to Jon Favreau, Kaling, Martin Lawrence, Ralph Macchio, Garrett Morris and Ellen Pompeo. In the music and recording category, the Jonas Brothers receive a collective star, along with a posthumous star for Jenni Rivera and stars for Marc Anthony, Irving Azoff, Sheila E, Lenny Kravitz, Blake Shelton and Charlie Wilson.

Lang Lang, Melba Moore, and the a cappella group Pentatonix will receive stars in the live theatre and live performance categories. According to Variety, the selections were announced by radio host Ellen K, the chair of the Chamber's Walk of Fame selection panel, on Friday. The selection panel, which is made up of people with existing stars on the Walk of Fame, chose the honorees out of hundreds of people nominated for a star. Their selections were approved by the Hollywood Chamber of Commerce’s board of directors on Wednesday.

Also Read: Kim Kardashian is not responsible for the damage of Marilyn Monroe's dress, says Ripley's Believe it or Not

"The panel thoughtfully selected these talented individuals, and we can’t wait to celebrate them as they become part of Hollywood’s history with the unveiling of their star on the world’s most famous walkway," Ellen K said during the press conference announcing the selections.

Ceremony dates for the new selections were not announced. Star recipients must plan a ceremony after their selection, and the selection expires after two years. Star ceremonies are announced by the Walk of Fame committee ten days in advance of their performance.