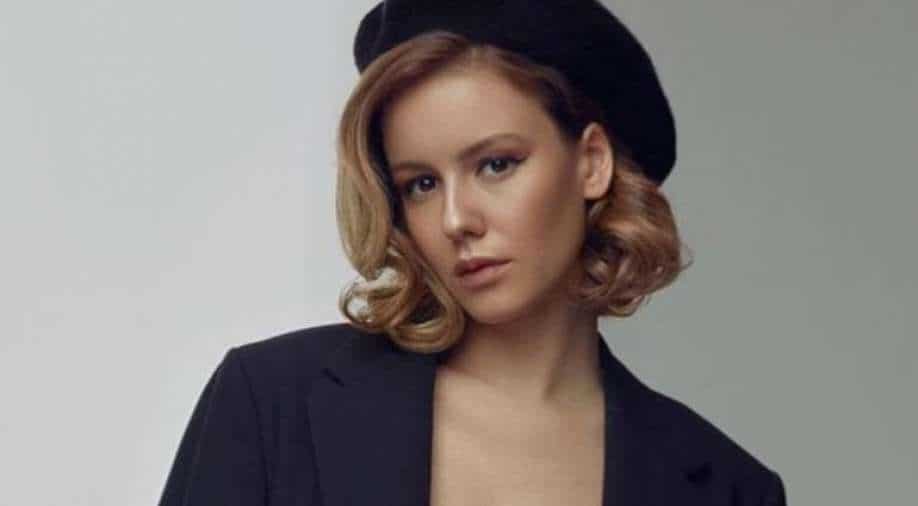 After weeks of tension between Russia and Ukraine, on Thursday, Russian President Vladimir Putin ordered a special military operation into Ukraine.

As Russia launched wide-ranging attacks targeting multiple cities, celebrities from around the world have reacted to the critical situation.

Pics: Scared residents struggle to flee Kyiv as they line up at ATMs, gas stations

Amid escalating tensions between the two countries, Russian actress Irina Starshenbaum reacted to the situation. Noting that how war will only bring war and pain, Irina expressed a deep 'apology' to the Ukrainian people.

Sharing a black post on her Instagram account, the actress wrote, ''How did we get to that point? Why, then, do we remember every May 9 how much pain and loss the war brought us? I don't want to believe that. We didn't choose that.''

Adding further, she wrote, ''Nothing will justify war and I don't have the words to express all the pain and horror of this morning. Ukrainians, please forgive me for my helplessness. We wish an immediate end to these heinous acts.''

Many celebrities from around the world have also reacted to the Ukraine-Russia conflict, including Stephen King, Piers Morgan and Cardi B.

‘Won’t bow down’: Ukraine president vows to fight back against Russia

Stephen King wrote, “What most of us learned as kids on the playground: You don’t stand by while a big kid beats up a little kid. You might take a punch or two making the big kid stop, but that’s the right thing to do.”

Earlier, Cardi B said, "Wish these world leaders [would] stop tripping about power and really think about who's really getting affected (citizens) besides the whole world is in a crisis. War, sanctions, invasions should be the last thing these leaders should worry about.”