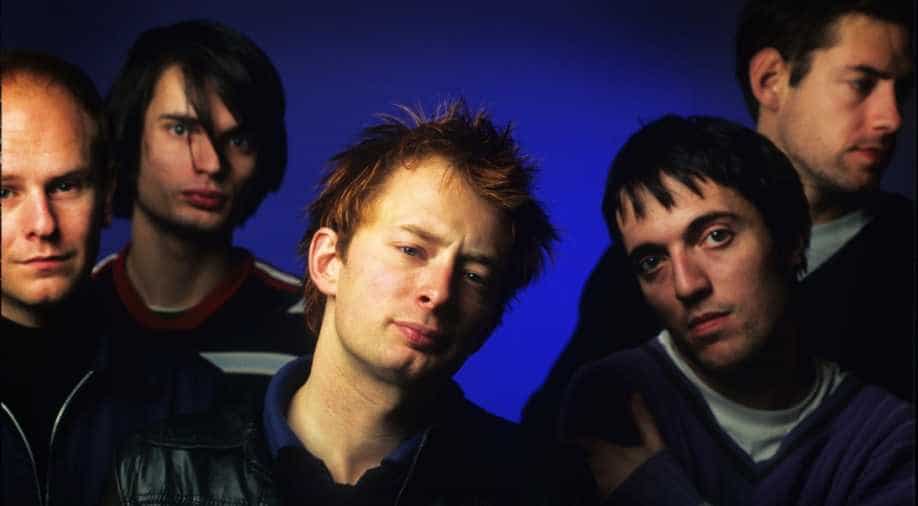 A range of British music artists, labels and studios banded together Friday to declare a climate and ecological emergency and pledged to rethink their environmental impact.

Some of the artists signed up include Radiohead, the Pretenders, Mick Hucknall, Tom Odell and Siobhan Fahey.

Signatories pledged to share expertise across the industry and work to make it ecologically sustainable.

Savages drummer Fay Milton said: "It seemed like the music world had lost touch with reality, partying like there's no tomorrow when 'no tomorrow' has become the forecast."

Signatories called on governments to reverse biodiversity loss and reach net zero greenhouse gas emissions by no later than 2030.

Mike Smith, managing director of Warner Chappell Music UK, said: "Music may not have the impact of some other industries, but we can still do more to reduce our own carbon footprint and use our platform to spread the message that action needs to be taken."