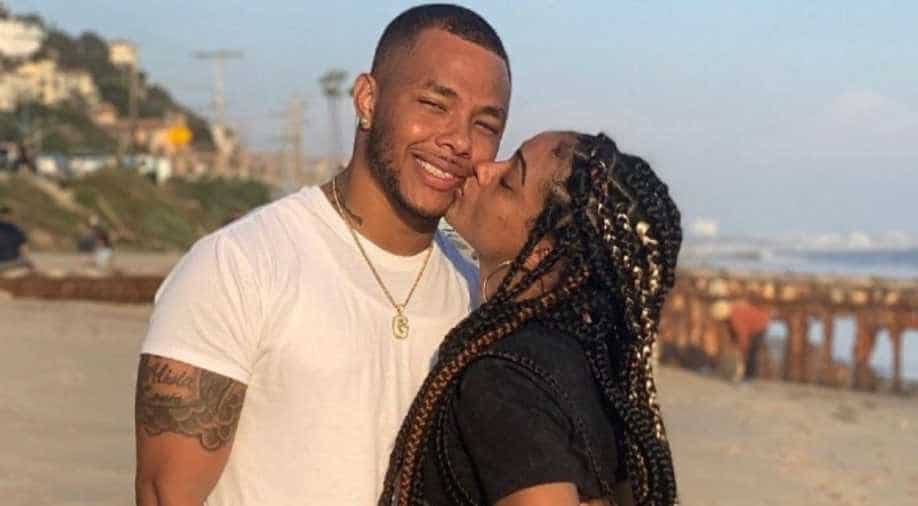 ‘Twilight’ star Gregory Tyree Boyce and girlfriend were found dead in their home in Las Vegas.

The cause of the couple's deaths have not been revealed.

According to reports, white powdery substance was found at the scene, but this is unconfirmed by authorities.

Gregory Boyce was known for his role as Tyler Crowley in the first ‘Twilight’ franchise movie. His character almost hit Bella Swan, played by Kristen Stewart, with a car before she's saved by Robert Pattinson's character, Edward Cullen. He also appeared in the film short ‘Apocalypse’ in 2018.

She revealed that Boyce had ambitions of starting a wing business, West Wings, and Adepoju was helping him.

She wrote, "We were supposed to meet on Tuesday with my dad to discuss some plans for our near future to launch us into a great future, but that never happened. Greggy, if I could get my chef on like you, I'd continue this West Wings and set your baby girl up for life. You told me that you didn't want me to work, you wanted to take care of me. Oh man, this is killing me Hunny."

"I'm sick without you. I'm torn, I'm lost. I'm in pain. I'd text you or call you when I was broken or worried about something, and you'd tell me, Ma, I got you, we'll get thru this together. Boy. Why did you leave me?" she wrote.

Could we be anymore excited? Here's how you can now spend the night in Rachel and Monica's apartment from 'Friends'

Nick Jonas is back home from hospital following injury on set