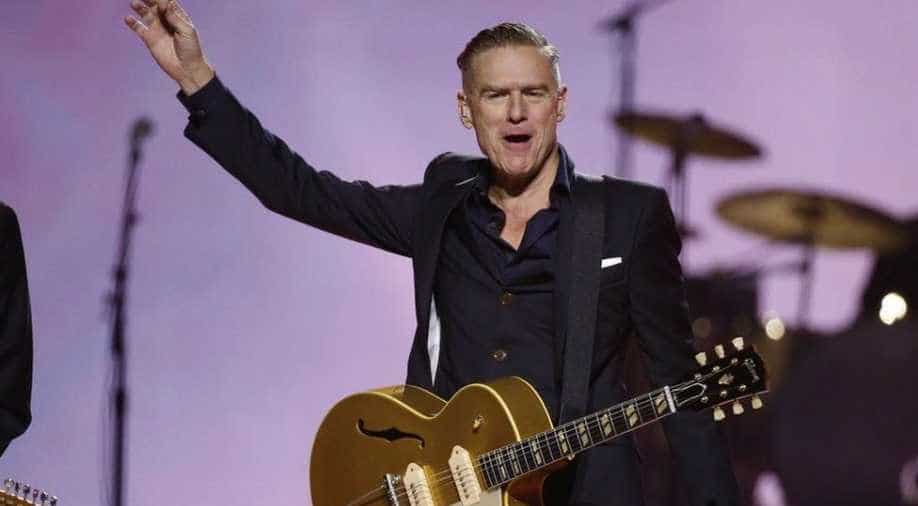 From website of a high-profile law firm hacked to Bryan Adams apology, here are the top stories of the day.

The official website of an A-list law firm, which has several celebrity clients has been hacked

Meanwhile, due to COVID-19, New York's beloved Broadway theatres will not reopen until at least early September.

Broadway to stay closed until at least September

Ricky Gervais opens up to Trevor Noah on pandemic, Netflix show 'After Life'

It was a fine episode with Trevor Noah and Ricky Gervais on The Daily Social Distancing Show, during which the comedian discussed his Netflix series ‘After Life’, dealing with coronavirus and his love and appreciation for the medical professionals who are working tirelessly. Read more.

Tekashi 6ix9ine’s hefty donation of $200,000 gets rejected by a charity organisation

Rapper Tekashi 6ix9ine may have wanted to do a good deed by donating $200, 000 the nonprofit charity No Kid Hungry, but his gesture has been turned down by the organisation owing to his past records. Read more

The official website of an A-list law firm, which has several celebrity clients like Lady Gaga, Robert DeNiro, Elton John and others, has been hacked. Read more