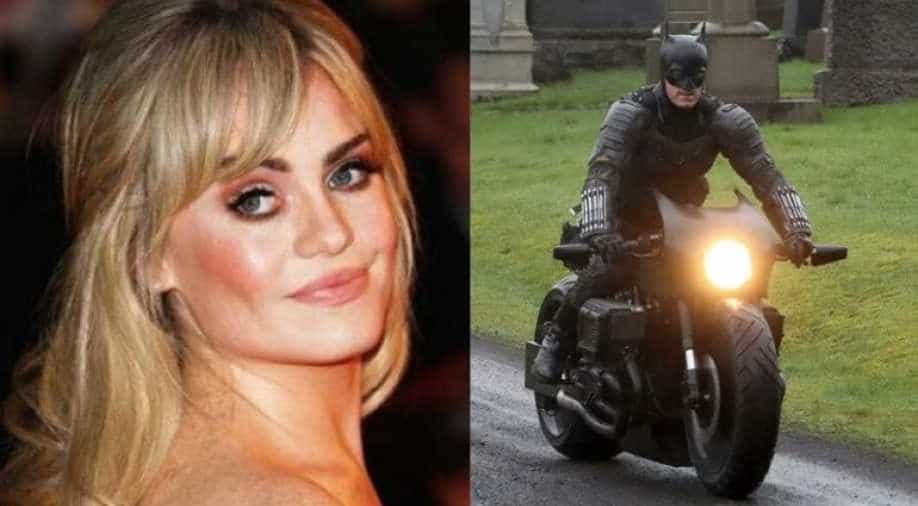 From Paris Hilton on ending engagement to singer Duffy reveals she was drugged and raped-here are the top stories from Hollywood today.

Pop star Duffy revealed she was drugged, raped in a new interview. Meanwhile, social media is filled with pictures and videos from the set of Matt Reeves 'Batman'

Here are the top 5 Hollywood news of the day.

With the scheduled release date for 'The Batman' coming closer, we now have our hands on some leaked pictures and videos from the set of Matt Reeves' directorial. The leaked stills from the sets of the upcoming DC superhero film has a stunt double of Robert Pattinson's caped crusader riding a motorbike. Read more

Oscar-winning actor Joaquin Phoenix featured in a new PETA (People for the Ethical Treatment of Animals) ad to remind fans that “We Are All Animals’, days after he mentioned being a vegan in his acceptance speech at The Academy Awards 2020. Read more

On Tuesday, Grammy award winner Duffy opened about her absence from the public eye. The singer revealed that she was drugged and raped after being held captive by an attacker. Read more

After a whirlwind romance, Paris Hilton who broke up with boyfriend Chris Zylka, opened up for the first time on ending the engagement. The 39-year-old heiress spoke to Cosmopolitan UK about the relationship that ended in 2018. Read more

Filmmaker Colin Trevorrow revealed the title of the much-anticipated sequel to the famous 'Jurassic Park' franchise as 'Jurassic World: Dominion' and also announced that they have begun the shooting for the science-fiction adventure film. Read more