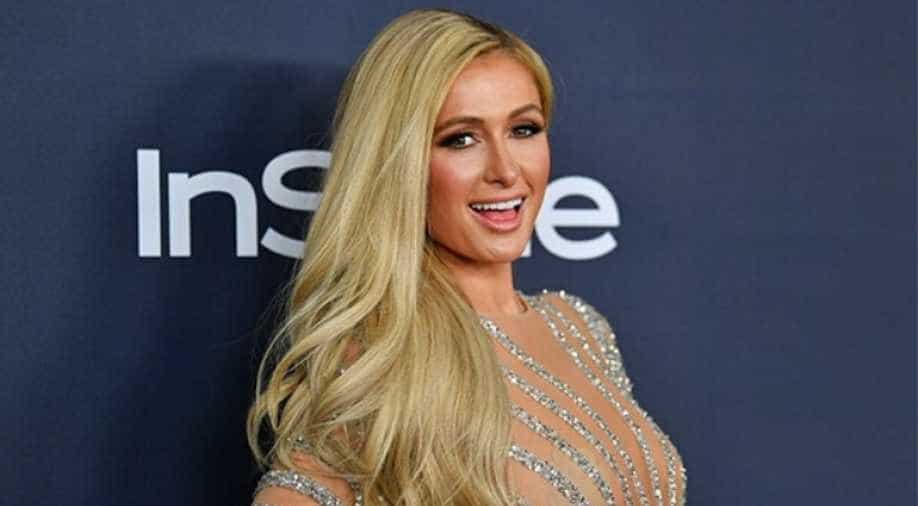 Paris Hilton spoke with Cosmopolitan UK about the relationship, which ended in November 2018.

After a whirlwind romance, Paris Hilton who broke up with boyfriend Chris Zylka, opened up for the first time on ending the engagement. The 39-year-old heiress spoke to Cosmopolitan UK about the relationship that ended in 2018.

She said, “It feels good to not have someone controlling me. With dating certain people, [there’s the risk of] not trusting them and the fear [that] if I go out of town they might do something to embarrass me. I feel lucky now to not have that fear because I’m independent.”

On getting engaged, Paris told the magazine, "It was the best decision I’ve ever made in my life. I just don’t think [he] was the right person and I feel like I’m an incredible woman and I deserve someone so amazing. It just didn’t feel right."

She added: "I’ve worked way too hard to just give my life to someone. They have to be perfect.”

Paris Hilton and Chris Zylka, a 34-year-old actor, got engaged in January 2018. He had then given a 20-carat, $2 million diamond ring to the heiress.