TIFF: Lady Gaga moves to tears as she gets a standing ovation for 'A Star Is Born', see pics 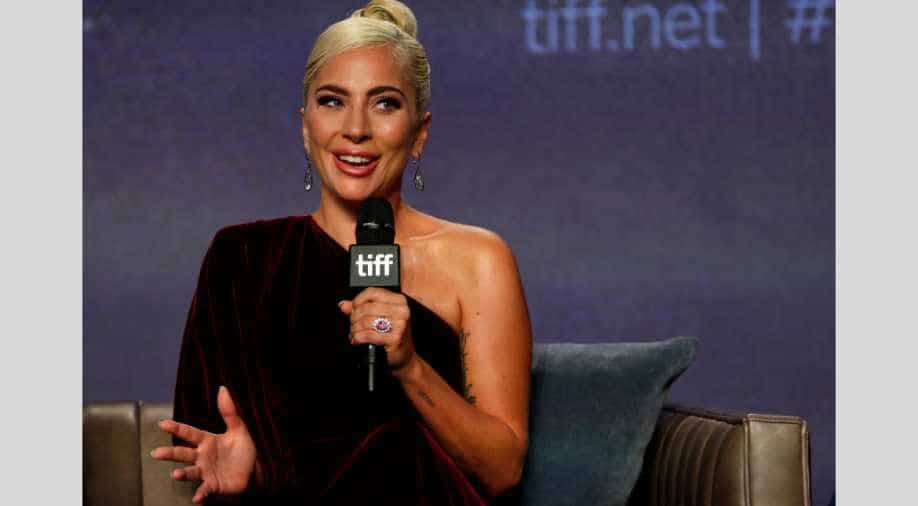 Lady Gaga had an emotional moment at the Toronto International Film Festival (TIFF) on Sunday as she received a standing ovation for her performance in Hollywood film ‘A Star Is Born’. Touted as an Oscar contender, the film has been directed by Bradley Cooper who also co-stars in the film with the singer.

The 32-year-old singer was at the Q&A panel at the TIFF as she lauded her cast members and director, 43, for putting “every last drop of blood from their heart and their veins on set every single day.”

As Gaga broke into tears, she said, “I watched (Cooper) work tirelessly on this film, giving it everything, and you never stopped. Nobody here did.” Lukas Nelson, son of music icon Willie Nelson and co-writer of songs on the film, told her, “You just destroyed every single scene you were in”, to which she couldn’t stop getting emotional.

Soon after that comment, the audience broke into an applause and gave Gaga a standing ovation. She covered her face as she broke into tears and then said, “Please stop, thank you”. 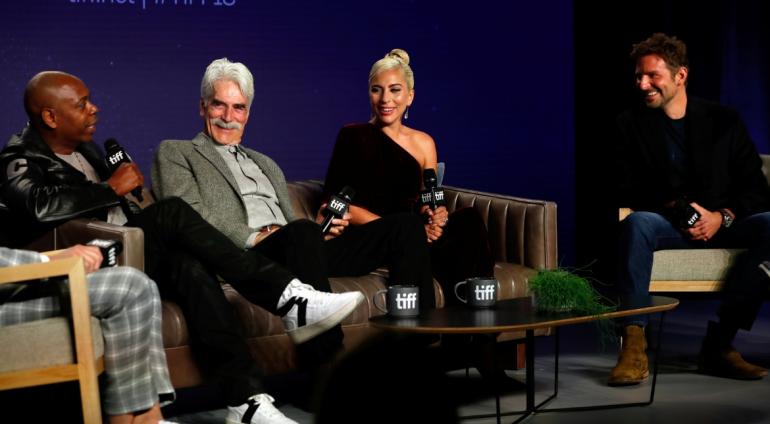 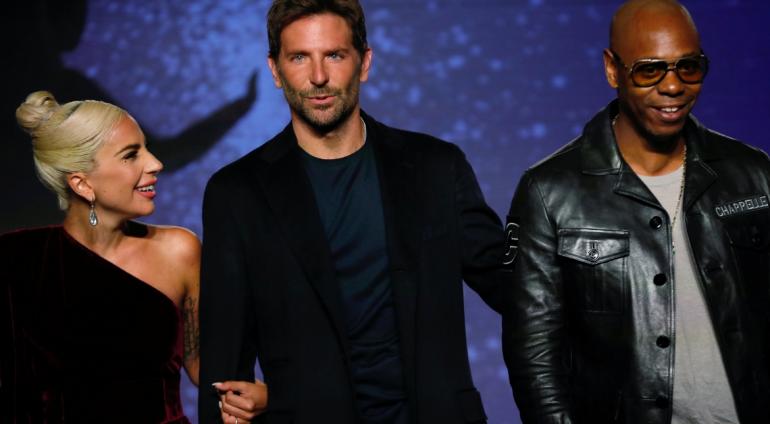 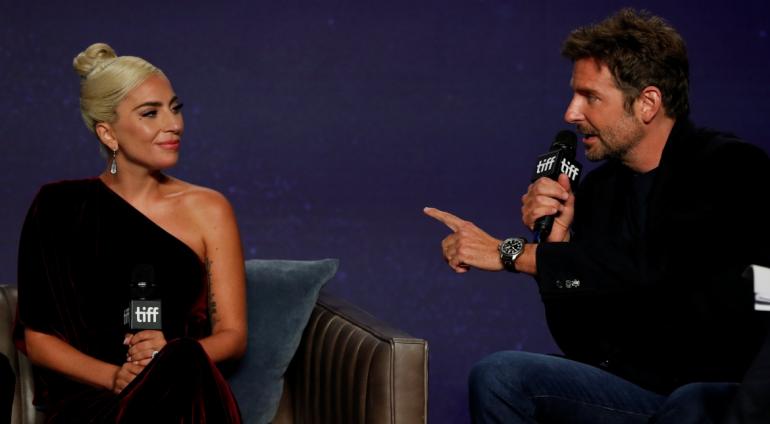 Lady Gaga features in the film as a music protege, Ally, who is trying to make it big in showbiz. Bradley Cooper plays Jackson, a rocker struggling with alcoholism and drug addiction who falls in love with Ally.

‘A Star is Born’ hits the theatres on October 5.