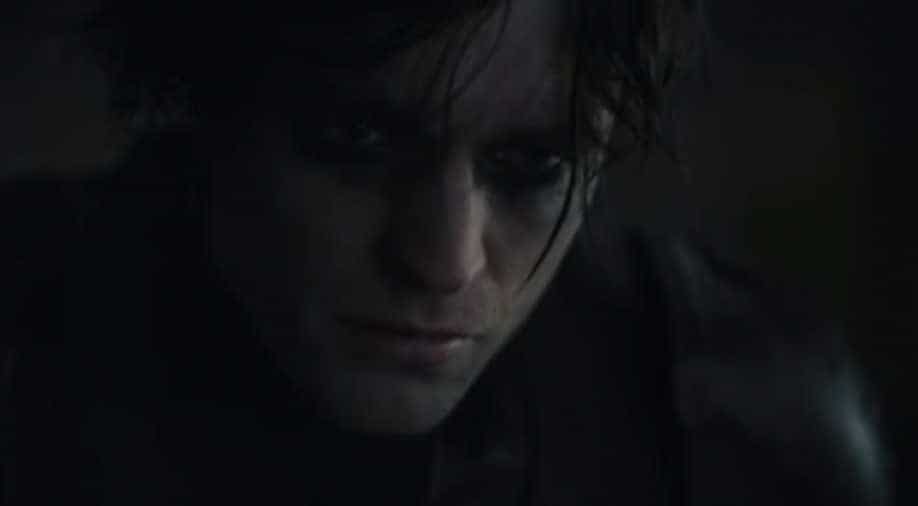 The movie is scheduled to open in theaters on October

Director Matt Reeves dropped the first trailer of his upcoming 'The Batman', at the ongoing DC Fandom event. The teaser trailer of the film revealed the first look of Robert Pattinson as the Batman.

The teaser showcases Pattinson as both Bruce Wayne and in action as Batman and also gave a look at his Batmobile.

The trailer is set in a year of the half after the debut of Batman in Gotham City and will see cape crusader in his initial days when he makes mistakes and struggles with his failings.

The teaser also shows Paul Dano's as Riddler, Zoe Kravitz look as a Catwoman, and an unrecognizable Colin Farrell as the Penguin, John Turturro as Gotham mob boss, Jeffrey Wright as Commissioner Gordon.

The teaser is about the early days of him being Batman and he's very far from being perfect," Reeves told fans during the fandom event.  "One of the interesting things is learning how to be Batman. It's a criminological experiment. He's trying to figure out what he can do to change this place''.

Meanwhile, the movie hasn't wrapped filming yet, the movie production was shut down due to the coronavirus pandemic, and is expected to resume by September. The movie is scheduled to open in theaters on Oct. 1, 2021.