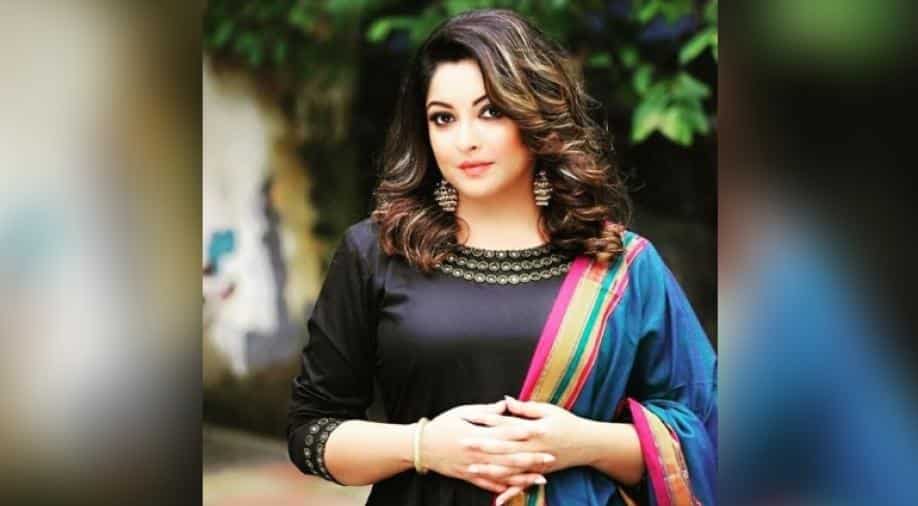 Dutta recently went to the prestigious Harvard Business School as a guest speaker at the India conference which is organized by the students of the business school.

She created a storm in India a few months and was instrumental in bringing the #MeToo movement to India and now Tanushree Dutta is creating impact outside the country. Dutta recently went to the prestigious Harvard Business School as a guest speaker at the India conference which is organized by the students of the business school.

Tanushree's session was moderated by journalist Pankaj Pachauri. A clip of the session has been doing the rounds of social media for some time now which has Pachauri mentioning the global #Metoo Movement and India's obsession with fair skin.

Earlier in an interview with a news agency. Tanushree has said, "I’m quite excited as it will be a new kind of experience as my audience will be quintessentially American. I’m also a bit nervous as everyone else on the platform is highly accomplished and experienced so, I hope I hold up well.”

The actress also shared photos of her stay at the business school.

A post shared by Tanushree Dutta (@iamtanushreeduttaofficial) on Feb 20, 2019 at 9:36pm PST

Brunch at Harvard with @gunjankuthiala iala and @alina_dar_ shooting a panel discussion for social media with #nrilife productions. At the Grille cafetaria HBS.