'Tamil Stalkers', a show on content piracy in Tamil film industry to premiere on SonyLiv 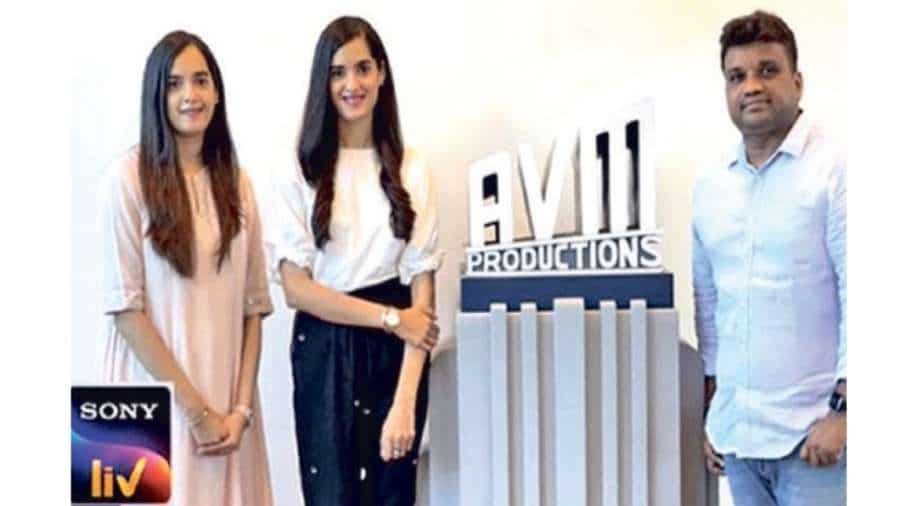 The show will be available for the audience in Tamil, Telugu, Malayalam and Kannada.

Continuing its over 75 year-long legacy in churning out riveting stories for the Tamil audience, AVM Productions announces their next offering - an intriguing crime thriller, ‘Tamil Stalkers’. Directed by Arivazhagan Venkatachalam, the show is inspired from a real-life film piracy group and dwells on the stark realties of content piracy in the Tamil film industry.

Illegal and unauthorised duplication of content is one of the gravest concerns plaguing content creators world over. In India, the Tamil film industry has been fighting a never-ending battle with this issue owing to various online piracy websites. This show dives into the dark side of this piracy world and unravels the industry’s constant battle against identifying the group that is involved in releasing pirated content.

The show will be available for the audience in Tamil, Telugu, Malayalam and Kannada.

Aruna Guhan and Aparna Guhan Shyam, Partners, AVM Productions said, “Tamil Stalkers dwells on the unheard aspects of the Tamil industry’s relentless battle against piracy and ways to counter the menace. We are extremely passionate to bring it forth to the audience in partnership with SonyLIV, that has been headlining the category with relevant and intriguing narratives. Along with a visionary director like Arivazhagan, we are sure to hit the right chords with Tamil Stalkers.”

Danish Khan from SonyLIV, Sony Pictures Networks India said, “We at SonyLIV are delighted to start our Tamil language LIV Original slate with ‘Tamil Stalkers’, a show that will be produced by one of the pioneer creative powerhouse AVM. We look forward to partner with Aruna, Aparna and their highly talented team of writers, technicians and actors to bring what we believe is one of the most relevant and compelling stories.”