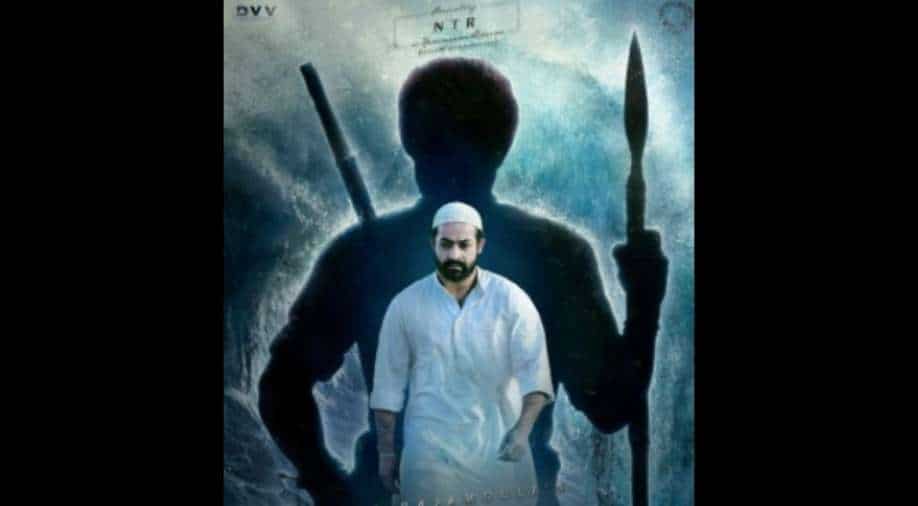 The teaser reveals Tarak’s look as Komaram Bheem. At the end of the teaser, we see Tarak applying surma, wearing an amulet, and donning a Muslim skull cap. And that did not sit well with right-wing groups.

When Rajamouli announced the project, he had announced that though the film is based on two iconic tribal leaders, Komaram Bheem and Alluri Sitarama Raju, the film is not a biopic. “My film will not dwell on the stories of their rebellion that we already know. But, it will focus on what would have happened if they had met during their self-imposed exile and became friends,” Rajamouli had said earlier.

Ever since the trailer has released, many right-wing groups and a national party MP has threatened physical violence against the film and director SS Rajamouli. The film is accused of  “distorting facts”.